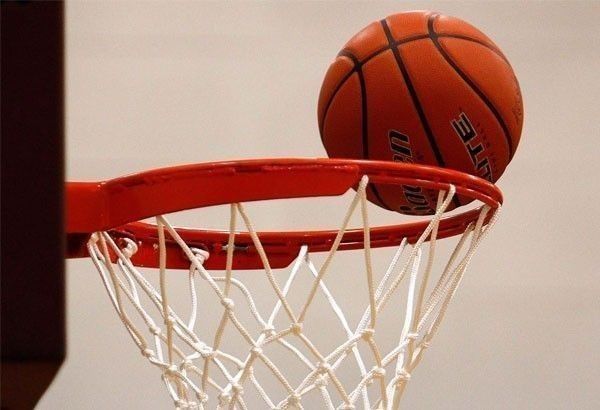 MANILA, Philippines (Updated 2:02 p.m.) — The PBA announced it will suspend its games beginning today, October 30, upon the recommendation of the Inter-Angecy Task Force Technical Working Group.

The league made the announcement on social media that all games will be called off until “new protocols from the IATF and the DOH” are in place in the PBA bubble.

JUST IN: The PBA has postponed the game scheduled today pending new protocols by the IATF to be in place to ensure the integrity and safety of the #PBABubble.

“To ensure the integrity and safety of the PBA bubble, the league is postponing the games starting today, October 30-Friday, until the new protocols proposed by the IATF and DOH are out in place,” the league said in a statement.

Two individuals — a referee and a player — yielded positive tests for the novel coronavirus (COVID-19) but turned out negative in confirmatory tests.

The two suspect cases within the league’s bubble in Clark City, Pampanga were deemed “false positives”.

However, games continued on as scheduled within the PBA bubble while awaiting the results of the confirmatory tests.

Only two games were postponed prior to the league’s announcement, Blackwater Elite’s clash against the Rain or Shine Elasto Painters and the Magnolia Hotshots.

The player who initially tested positive for COVID-19 was from the Elite squad, and the team was isolated for safety.

Games slated for Friday were NorthPort Batang Pier’s game against the Magnolia Hotshots and the San Miguel Beermen going up against Barangay Ginebra.