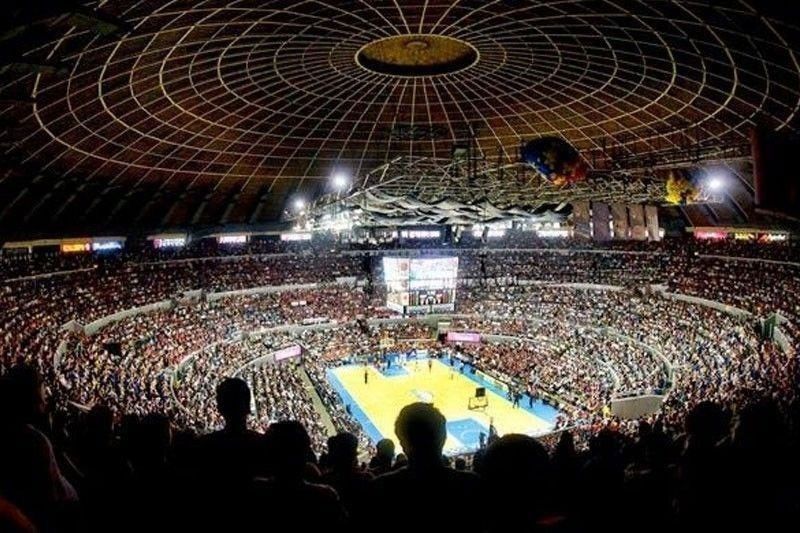 SMART CLARK GIGA CITY, Pampanga, Philippines — Nineteen days after sounding the opening buzzer for the much-awaited PBA bubble, the pro league has called for a timeout for the games.

Upon instruction from the Inter-Agency Task Force and Department of Health and aiming to protect the bubble, the PBA shelved the Philippine Cup hostilities at the AUF Sports Arena Powered by Smart 5G pending the issuance of new protocols.

“In compliance with the recommendation of the IATF Technical Working Group and the DOH Advisory Group of Experts and to ensure the integrity and safety of the PBA bubble, the league is postponing the games starting Oct. 30 until new protocols are out in place,” the PBA said in a statement.

Asia’s first play-for-pay league extended the suspension to the teams’ training sessions also being conducted at the AUF gym.

However, the league said bubble participants remain free to do their regular bubble routines at the Quest Hotel.

“All activities inside the hotel – swimming, gym, billiards, jogging, walking, etc.  – to proceed as is,” the PBA said.

The PBA halted action in the three-week-old Clark bubble after two “suspect cases” involving first a referee then a player from Blackwater cropped up last week.

The two turned out to be “false positive” as they separately tested negative in confirmatory antigen and RT-PCR tests while in quarantine at New Clark City Athletes’ Village over in Capas, Tarlac.

The “suspect cases,” though, have prompted the league to postpone Blackwater’s scheduled matches against Rain or Shine (Oct. 25) and Magnolia (Oct. 28) as well as TNT Tropang Giga’s game against NorthPort (Oct. 26) as “precautionary measure.”

TNT played Blackwater a few days before the initial positive test of the Elite cager came out.

But except for the three postponed matches, it was business as usual for the bubble play as it completed eight other games since Sunday, including the well-followed comeback outing of Phoenix’ Calvin Abueva from a 16-month suspension.