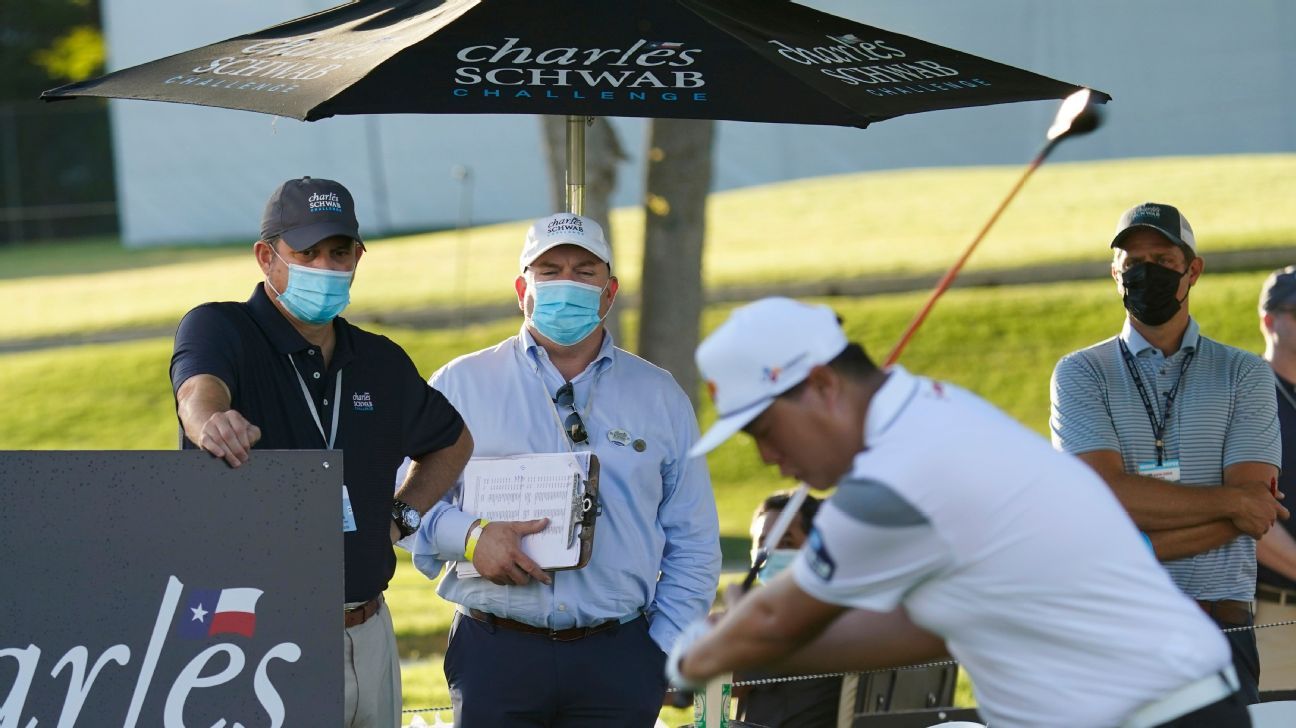 ORLANDO, Fla. — PGA Tour commissioner Jay Monahan on Thursday said he does not envision requirements for players, officials or spectators to be vaccinated for the coronavirus as they look to slowly bring back more fans as tournaments continue into 2021.

“I think vaccination is a choice, and I would apply the same logic and the same amount of care to that subject as we have to every other subject, and that is to try and do our best to educate our members on vaccination and the pros and cons associated with it,” Monahan said during a conference call with reporters. “But ultimately it’s an individual decision.”

The Tour has already announced that most of its events through February will have no spectators, except for the Waste Management Phoenix Open. Traditionally the most-attended event on the PGA Tour, it will likely have fewer than 10,000 fans per day in 2021.

A vaccination rollout has just begun in the United States, with more doses expected to come in the ensuing months. Monahan, who is encouraged by recent developments, said he did not believe it was his right as commissioner to mandate players taking it.

“I don’t look at it that way,” Monahan said. “As exciting as it is, I think there’s still an awful lot that we need to learn and we need to know. But I would say at this point we’re not going to be in a position where we’re mandating vaccination, and that’s the way we’re looking at it at this point in time.

“I think the most important thing is to understand the cadence and the different phases that are going to occur and then how that applies to the way we’re operating right now without these protocols and how we continue to reintroduce more fans.”

The PGA Tour lost 13 events over the spring and summer because of the pandemic, and it returned in June with no spectators or pro-ams. To this point, only the Bermuda Championship and the Houston Open have had spectators — with the Houston event allowing 2,000 per day.

Pro-ams, which are a big revenue source for local tournament organizations, were allowed to return starting with the Wyndham Championship in August, and a small number of corporate invitees have been allowed.

“I would be hopeful that when we return to Florida [in March at the Arnold Palmer Invitational] that we’ll be able to continue on the path that we’ve been on — where we’re playing pro-ams, we have our corporate hospitality program and our title sponsors are able to use a platform to drive their business and that we are safely reintroducing fans.”

Monahan on Thursday also announced that NBA star Steph Curry would be joining forces with Jack Nicklaus in 2022. Curry’s “Eat. Learn. Play.” foundation will be one of the beneficiaries of the Golden Bear’s annual PGA Tour event, the Memorial, which will see Workday become its new presenting sponsor. It is a 10-year deal.

Curry, who plays for the Golden State Warriors and is an avid golfer, has been angling to get involved with the PGA Tour and there were tentative plans to have him host a tournament in San Francisco at Harding Park — where the PGA Championship was played in August. Workday was to be the title sponsor.

The company, however, has shifted to Nicklaus’ Memorial Tournament, which is losing Nationwide as a presenting sponsor after the 2021 event. Workday’s involvement would begin in 2022.

“Nationwide stepping out created an opportunity with one of the PGA Tour’s best events alongside Jack Nicklaus,” Monahan said. “That was very obviously appealing to Workday and has resulted in this long-term commitment.”