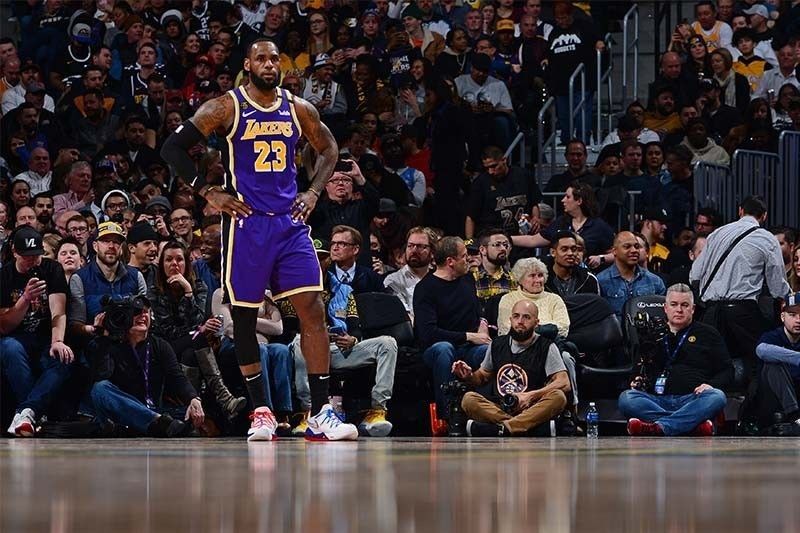 MANILA, Philippines — NBA players have yet to agree to the league’s planned start date in late December, reports say.

Per ESPN’s Adrian Wojnarowski, the NBA Player’s Association (NBAPA) is still in talks with the league regarding the start date of the 2020-21 season.

The players reportedly prefer a later start in mid-January of 2021, with the 2019-20 season only ending in early October due to the novel coronavirus (COVID-19) pandemic.

However, the league has revealed economic issues would be significant if games start next year rather than late December.

According to ESPN’s report, the league fears losses as big as $500 million to $1 billion if they begin the season in January. This due to fans’ absence in the arenas next season.

With the December start date, the league is already projecting a loss of over $4 billion already, and will be further aggrevated with a later start.

For the players, this would reportedly result in a steep drop of salaries due to the collective bargaining agreement’s 50-50 revenue split between the league and players.

The NBAPA, for its part, will be continuing its discussion with the players regarding the start date of the shortened 72-game season.

The league and its players have about a week to reach a consensus on when to begin the season after pushing back the deadline of the previous collective bargaining agreement between the two parties on Friday (Saturday, Manila time).