Sports News – ‘This was never an easy path’: Sarah Fuller and the winding road to two-sport immortality

Soccer practice was dragging one morning last spring when Vanderbilt assistant coach Kelly Keelan tried something different to break up the monotony. While...
More 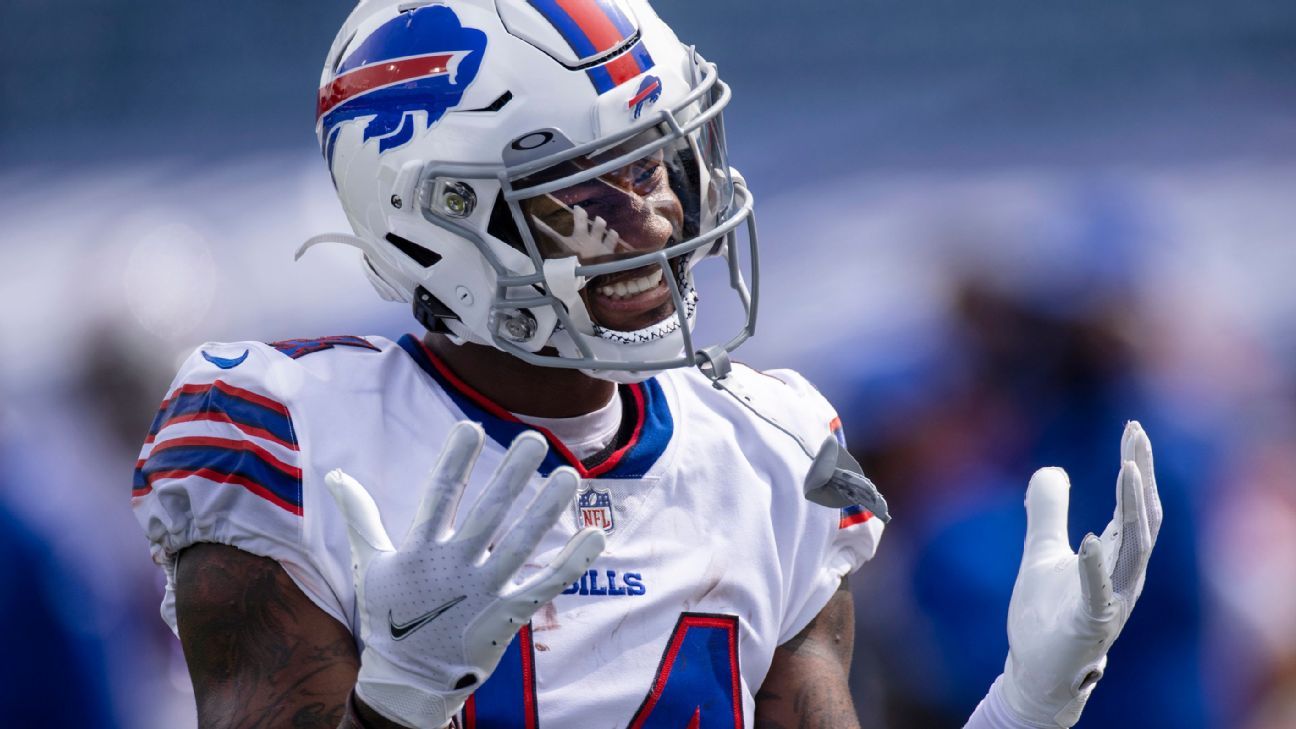 Buffalo Bills wide receiver Stefon Diggs, who has been listed as questionable with an oblique injury, will play in Saturday’s AFC wild-card game against the Indianapolis Colts, a source told ESPN’s Jeremy Fowler.

Diggs was named an All-Pro for the first time after recording league highs with 127 catches and 1,535 yards in his first season in Buffalo. He also had eight touchdowns.

He suffered the injury late in Buffalo’s Week 16 victory over New England and missed the team’s regular-season finale against Miami.

Diggs was limited in the Bills’ walk-through Tuesday before missing practice Wednesday. Both he and receiver Cole Beasley, who is also listed as questionable, participated in limited fashion for the team’s final practice of the week Thursday.