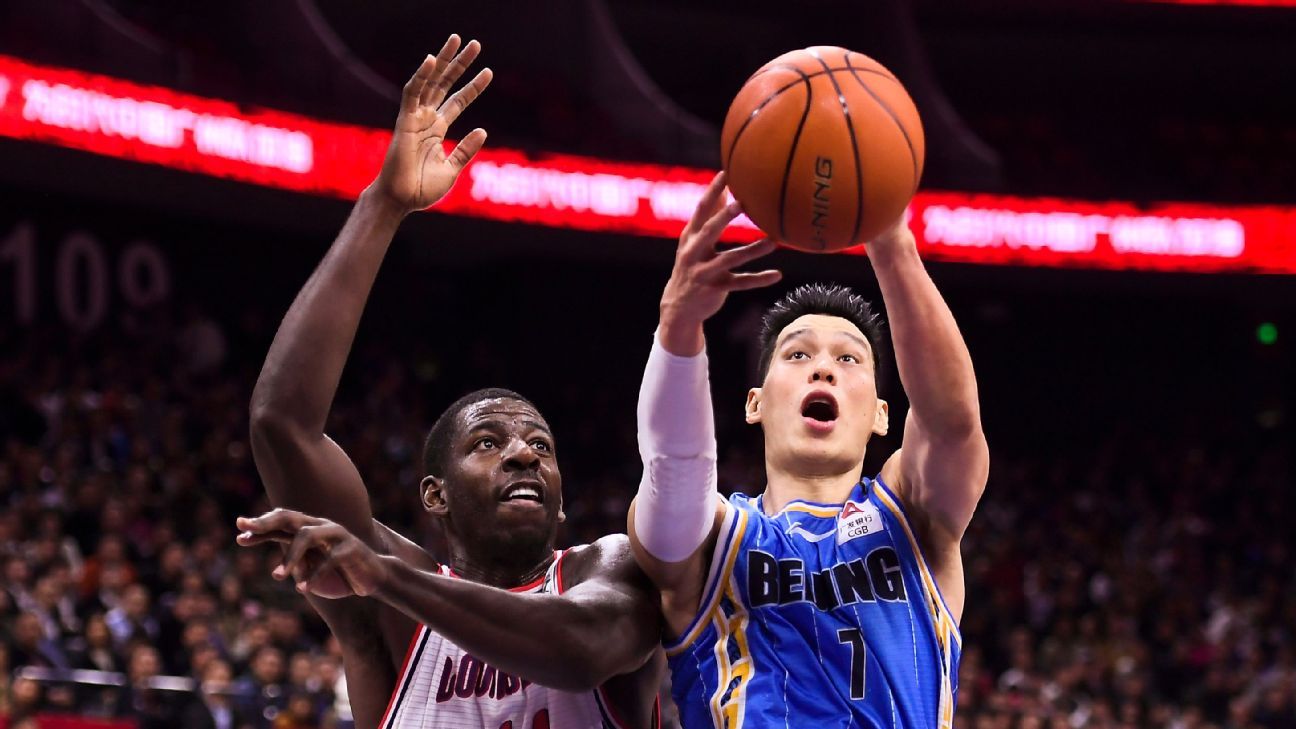 Free-agent guard Jeremy Lin is expected to sign a deal to play with the Golden State Warriors‘ G League team, a source told The Undefeated.

The 32-year-old played for the Beijing Ducks last season. Lin has recently been working out and playing in scrimmages with the G League’s new development team. The 2019 NBA champion previously has played in the G League twice, with Reno and Erie.