Andi Eigenmann took to Instagram to reflect on her third pregnancy as she and her family prepare to welcome her new...
More 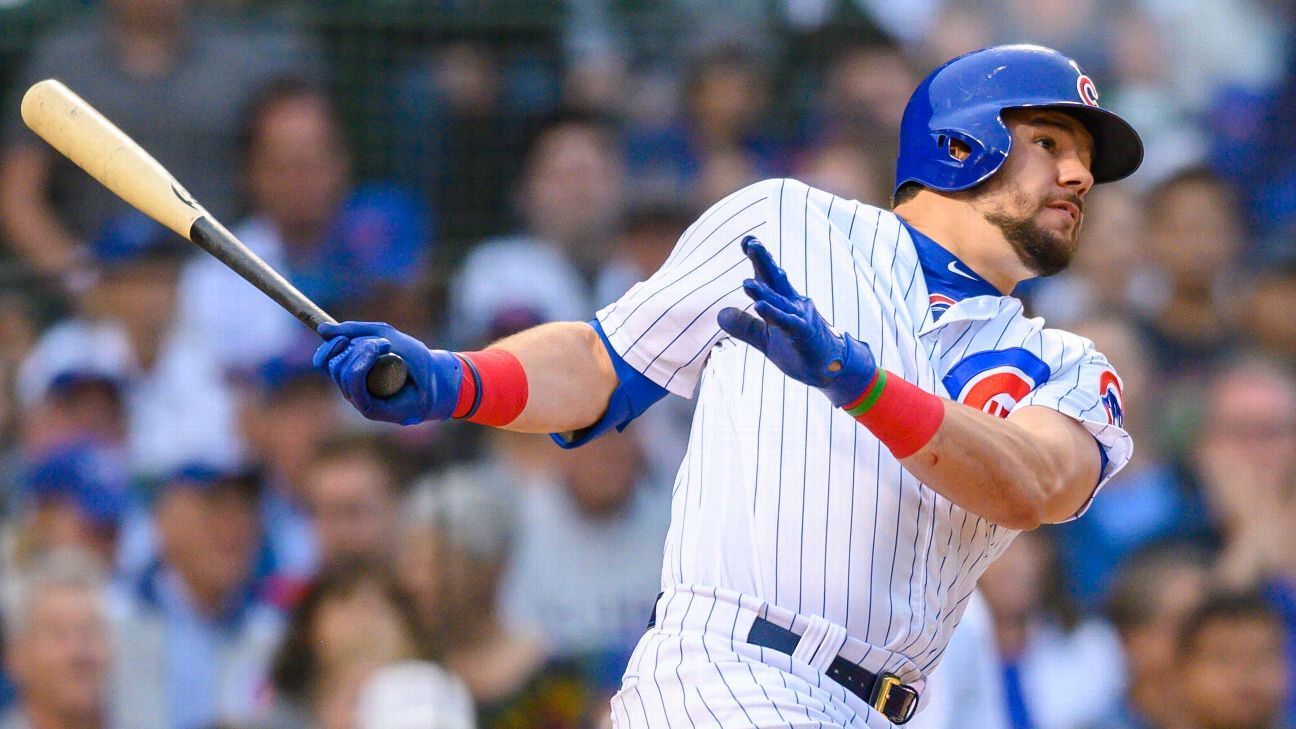 Free-agent outfielder Kyle Schwarber, one of the heroes of the 2016 World Series title run for the Chicago Cubs, has signed with the Washington Nationals, a source confirmed to ESPN on Saturday.

A source told ESPN’s Jeff Passan that the one-year deal is for $10 million.

Schwarber was non-tendered on Dec. 3, becoming a free agent after six seasons with the Cubs.

The Washington Post was first to report his signing with the Nationals.

The 27-year-old outfielder was in his final year of arbitration, but the Cubs let him go after he hit just .188 with 11 home runs in 59 games during the pandemic-shortened 2020 season.

Schwarber hit .230 with 121 home runs in 551 regular-season games, but he’ll be remembered for his playoff performances, during which he compiled a .981 OPS in 24 games.

He hit .412 in five games as the Cubs’ designated hitter in the 2016 World Series, which Chicago won in seven games over the Cleveland Indians. After missing all but two games of the 2016 regular season — and the ensuing playoff rounds — because of a knee injury, Schwarber came back to star in the World Series.

Manager Joe Maddon made him the Cubs’ leadoff hitter the following year, after Dexter Fowler left via free agency. Schwarber flopped in that role, hitting .190 with a .312 on-base percentage before spending time in the minors. He rebounded in 2018 and 2019, hitting 64 home runs.

Schwarber was the fourth overall pick in the 2014 draft.