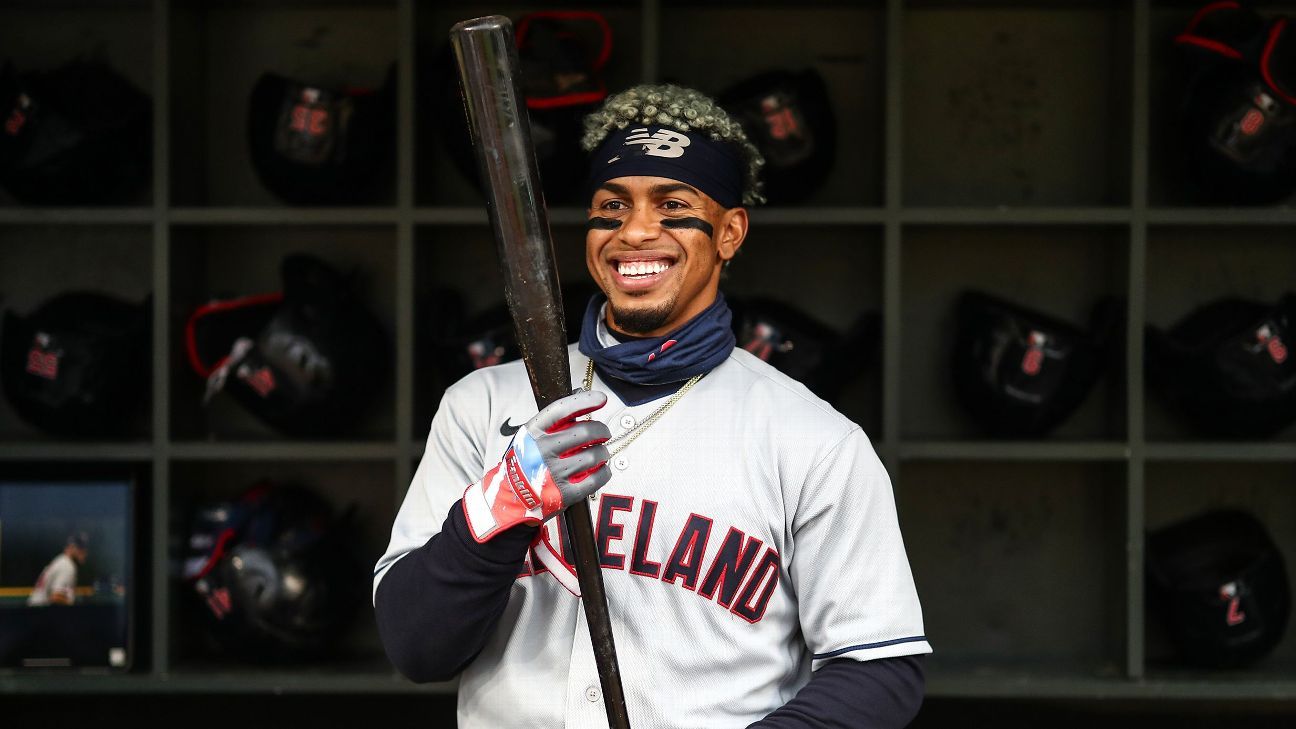 If the deal is completed as expected, shortstop Andres Gimenez would be part of the package going back to the Indians, sources told Passan.

Since his MLB debut in 2015, Lindor ranks first among all shortstops in WAR (28.4), home runs (138) and extra-base hits, according to ESPN Stats & Information research.