Getty Images has selected its top sporting photographs of 2020, with a bumper crop of soccer stills making the selection of the year's...
More 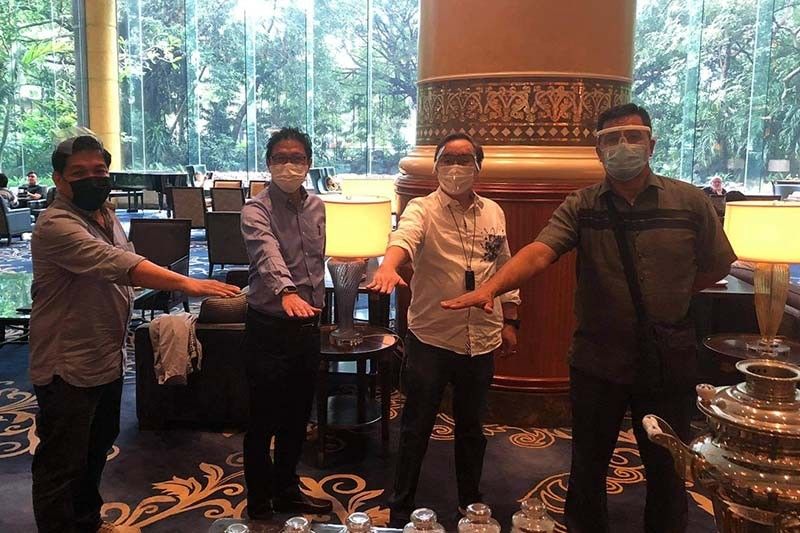 Suzara, which represented Alliances of Philippine Volleyball, Inc., was among the volleyball stakeholders herded by POC president Abraham Tolentino to meet at the Shangri-La Hotel in Makati and is reportedly running for the top position in the election set next week (January 25) at the East Ocean Seafood Restaurant in Paranaque.

Also attending the meeting were Ariel Paredes, which represented the Philippine Superliga and the Larong Volleyball sa Pilipinas, Inc., Ottie Camangian of the Philippine Volleyball Federation and Ricky Palou and Tony Boy Liao of the Premier Volleyball League.

A total of 13 board slots consisting of 12 to be divided among the stakeholders and one independent but still unidentified POC representative.

And reports have it that Suzara is being groomed to lead the group along with Palou as treasurer, the chairman and auditor to come from the PVF and the vice-president to come from LVPI and that the election will only be a formality.

After officially electing its officers, the new crop will reportedly serve for a term of one year before POC gives way and allow them to hold an election by their own after the mandate expires.

The POC have given them until today for the validation and submission for voting members and Wednesday for the nomination of candidates.

“We will report this to the FIVB and we’re going to invite them in the elections through video link,” said Tolentino.

The FIVB requested the POC to supervise the creation — through general elections — of the national sports association. The international body withdrew its recognition of a Philippine federation since 2016.