Blake went so far as to say, "Gwen saved my life. Who else on earth could understand going through a high-profile divorce from...
More 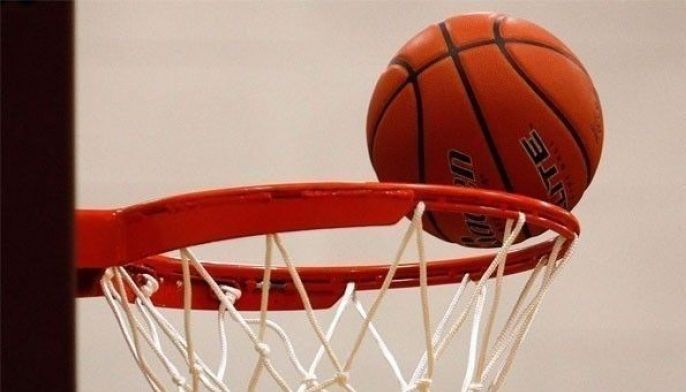 Tanquingcen joins a squad that is picking up the pieces after losing two head coaches and key recruits and players over the last 11 months.

NU saw its former head coach Jamike Jarin step down, after which star sophomore Dave Ildefonso decamped and returned to Ateneo. Goldwyn Monteverde, who replaced Jarin, got embroiled in an internal issue that resulted in key NU Bullpups stars Carl Tamayo, Gerry Abadiano, and Kevin Quiambao moving to other schools.

The bespectacled Tanquingcen played for the University of Santo Tomas during his college days where he was a teammate of Chris Cantonjos, Bal David, Estong Ballesteros, Dennis Espino, Udoy Belmonte and Rey Evangelista among others. That entire squad went on to the PBA.

In the pros, Tanquingcen suited up for Sunkist and San Miguel in the PBA as well as the Pampanga Dragons in the now defunct, Metropolitan Basketball Association.

In terms of college ball, he worked with De La Salle from 2015-18; first with Juno Sauler, and then with Aldin Ayo. In the last couple of seasons, he has been a part of CSB’s coaching staff.

Tanquingcen will have his work cut out for him as he hopes to persuade the remaining Bullpups stars who were brought in by Monteverde to stay with NU’s program while recruiting a new batch of stars to augment both juniors and seniors squads.