Trevor Lawrence departs Clemson as one of its greatest players: a national champion, a record setter, a winner through and through.That he is...
More 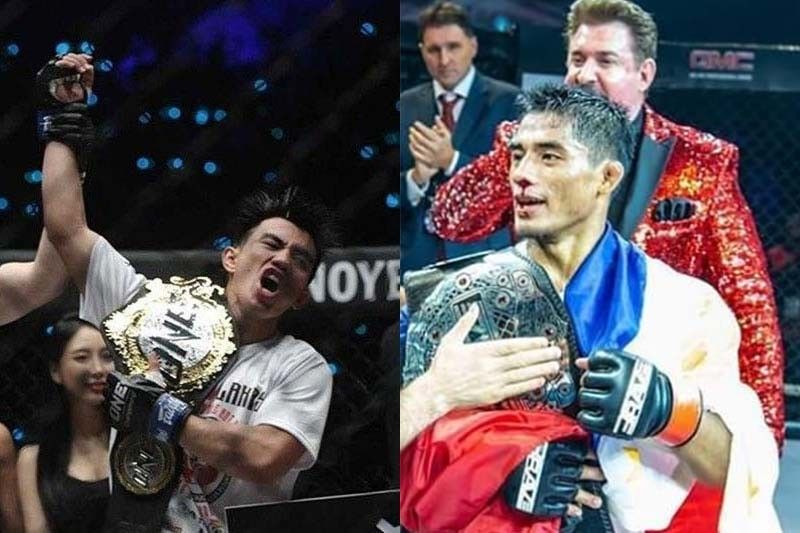 MANILA, Philippines — Since its proposal, House Bill 1526, which seeks to ban minors from full-contact competitive sports, has been the talk of the town for the Philippine mixed martial arts community.

Famed Baguio stable Team Lakay, which has produced more than a few world champions in various MMA promotions across the world, recently shared their thoughts on the controversial bill which goes into the first reading on Wednesday.

“I started martial arts at an early age, at 11 years old and it changed my life,” ONE Championship’s Strawweight World Champion Joshua Pacio shared.

“When you do martial arts, it’s not just about punching and kicking but it’s about developing self-discipline and attitude,” he added.

Pacio quipped that regardless of age, martial arts would do good for the community, with the sport supposedly prompting growth within people that will benefit the community.

“This bill kills that chance for us to change and grow, starting from our younger years,” Pacio said.

Pacio’s stablemate and fellow champion in Stephen Loman, shared the same sentiments — lamenting the loss of the eventual benefits of mixed martial arts to young people if the ban proceeds.

“They will not be able to try and experience enjoying this sport first hand which is important for their self growth,” said the reigining Brave CF Bantamweight World Champion.

“We need to stay active and this should begin at our tender ages,” he added.

The architect of Team Lakay’s success in head coach Mark Sangiao also backed up his athletes’ statements, focusing on the bigger picture.

“I’d like to emphasize that martial arts and combat sports are not merely learning about fighting. The physical growth that you’ll rip from it is just a part of the whole picture and the most valuable part is developing attitude,” said Sangiao.

“We always say ‘start them young’ and ‘champions are made’. Our children need to develop character and the best time to instill this to them is at their formidable years. Let’s not miss this opportunity to help our kids to be responsible individuals in the future by not restricting them to learn and be involved in combat sports at a young age,” he added.

If passed, the act will effectively kill any chances of developing early talents in sports such as boxing, mixed martial arts, jiu jitsu, muay thai, judo, and various forms of full-contact karate with penalties in place if violations are found.