Kim Kardashian's wedding ring appears to be back. But what about her marriage? In late December and on Tuesday, Jan. 5, the day E!...
More 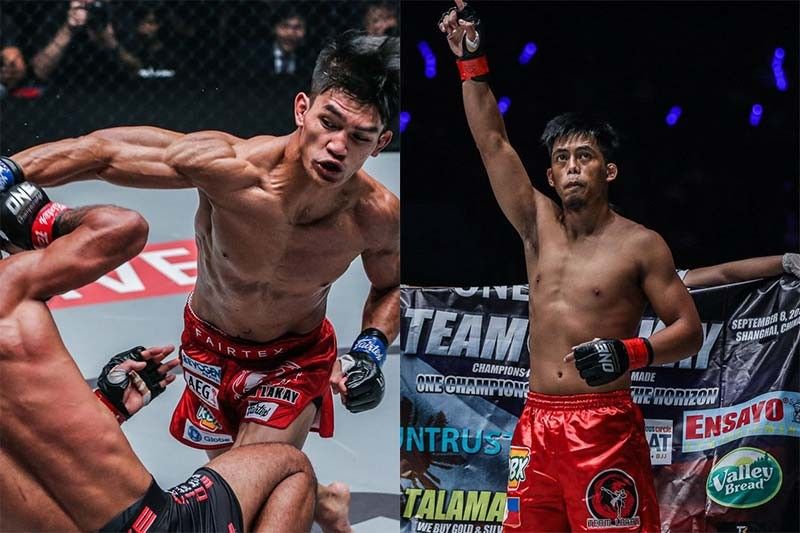 MANILA, Philippines — The new year brings a new chance of redemption to Team Lakay after 2020 brought a string of setbacks to the famed Baguio stable.

Having suffered more losses than wins in Singapore promotion ONE Championship, adding to it the prolonged hiatus brought about by the novel coronavirus (COVID-19) pandemic, Team Lakay is ready to put it all behind them and take another shot at rising to the top.

Former ONE featherweight champion Honorio Banario was one of the fighters who spoke out on the stable’s goals for the year.

“The team is very motivated to bounce back as we adapt ourselves and our training methodoligies to the new normal,” said Banario.

“We are all reinvigorated and fired up to return to our dominance in the Circle,” he added.

All but one of Team Lakay’s bets who fought in the circle since the health crisis started was unable to eke out a win, with only Geje Eustaquio coming out victorious in November.

Former champions Eduard Folayang and Kevin Belingon, along with rising star Lito Adiwang, all experienced losses late in the year.

Banario, for his part, was a bright spot for his stable having won his bout via split decision in February before the coronavirus put a halt to ONE Championship’s activities.

Hoping to build momentum from that, after a strong of three losses, Banario hopes to reach the summit of his career once again and regain the ONE Featherweight belt.

“I want to fight more in 2021, and reestablish myself as a top fighter in my division. Hopefully, I can claw my way back up to a title shot by the of the year,” said Banario.

“I really want to become a champion and hold that belt again,” he added.

Meanwhile, another fighter in Danny Kingad, will hopefully get a chance at the Flyweight world title.

At least, this is what former titlist and Kingad’s stablemate Eustaquio wants.

Rather than wishing for a shot at the title for his own benefit, the 31-year-old veteran wants to make way for the younger and fresher Kingad.

“My wish is for Danny to take the title this year. He has a good chance at earning another shot at the belt. The kid is seriously talented and very strong,” said Eustaquio.

Kingad is currently ranked second in the Flyweight division rankings of ONE Championship and has won seven of his last eight contests.

ONE Championship has yet to release any scheduled bouts for the Team Lakay fighters.

Kingad, for his part, recently had to withdraw from a fight due to a Team Lakay cornerman contracting the coronavirus.

The young fighter was also infected but has since recovered.