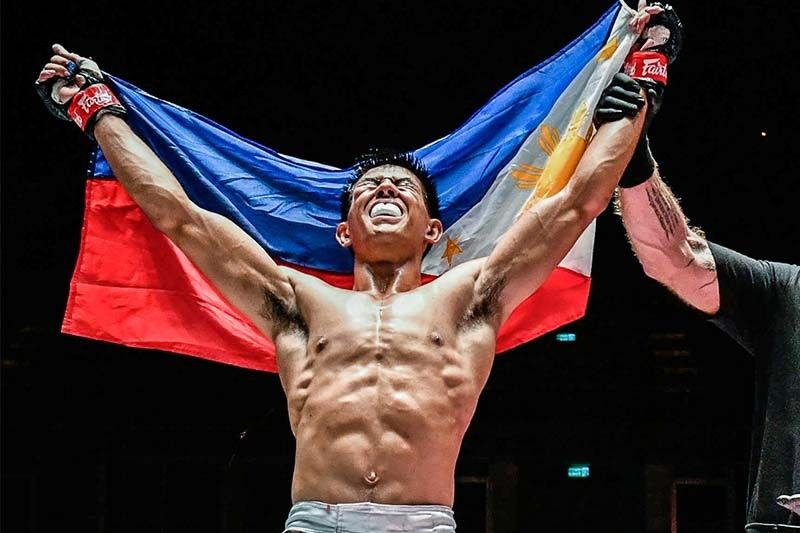 ‘This is what saved me’: Drex Zamboanga shares life-changing experience in MMA

MANILA, Philippines — The participation of minors in full-contact sports such as mixed martial arts has been a hot topic with the Philippine sports community with House Bill 1526 seeking to ban minors from competing from combat sports.

But more than a few combat sports figures in the country have expressed their dissent against the proposed bill that will stunt the development of full-contact sports and its athletes in the country.

One of these figures is up and coming ONE Championship fighter Drex Zamboanga. The reigning URCC Bantamweight titleholder spoke to Philstar.com about the impact martial arts had with him as a young athlete which will essentially disappear if the bill is passed.

Zamboanga questioned the future of Filipinos, particularly in mixed martial arts, if minors will not be allowed to participate and train for their future.

As it stands, Zamboanga says, the Philippines is already late to the party when it comes to developing its talents in the big stages.

But even more than what early exposure to MMA gave him in terms of his future, Zamboanga talked about the impact of being an athlete outside of the cage.

The 27-year-old says that it was MMA that “saved” him in his childhood.

“Di ko naman siya ginamit in a negative way, in a positive way,” he added.

Zamboanga’s younger sister, Denice, shared her brother’s sentimes. She also cited the use of mixed martial arts as a form of self defense for women.

A hearing on the controversial bill was held at the House last Wednesday.