Hollywood Viral – Bruce Leeroy in ‘The Last Dragon’ ‘Memba Him?! 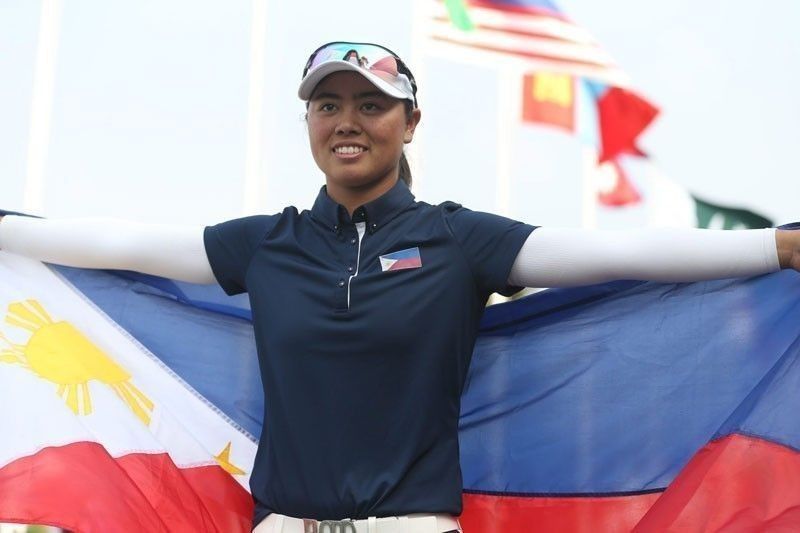 MANILA, Philippines — Yuka Saso is taking her setback in the LPGA of Japan Tour in stride, focusing more on her next mission than sulking over her lackluster performance in the Hisako Higuchi Mitsubishi Electric Ladies golf tournament that ended her nine consecutive cuts made on the region’s premier ladies circuit.

“I just didn’t have a lot of (birdie) chances,” rued Saso after a 74-75 output that left her three strokes off the cutoff score in the Y80 million tournament in Saitama Prefecture Saturday.

That marked the first time that she had failed to advance (to the final round) in 10 JLPGA tournaments marked by two victories and three other Top 10 finishes that put her on top of the money race in the pandemic-shortened season.

The ICTSI-backed ace also took the lead in the Player of the Year derby after her back-to-back victories in NEC Karuizawa and NItori Ladies last August but yielded it to local bet Sakura Koiwai following a tied for 29th finish in Golf5 Ladies and a share of 14th effort in the JLPGA Minolta Cup, the first major, last September.

She did bounce back with a joint eighth finish in the Tokai Classic but struggled and ended up tied for 14th in the next major, the Japan Women’s Open, tied for 12th in the Stanley Ladies and shared 10th place in Fujitsu Ladies.

The power-hitting Fil-Japanese was actually looking forward to a strong showing in Hisako Higuchi after honing her short game, including putting, during the two-week break. But the Musashigaoka Golf Club’s sleek surface proved to be not to her liking, ending up with 31 putts in her opening 74 that also saw her miss seven greens. She also failed to rescue pars off the bunkers three times.

She made just five birdies in two days against eight bogeys and one double-bogey.

“Actually, I think it was okay (her game). But it just didn’t lead to good results,” said Saso, who vowed to come out better, stronger and produce the desired outcome in the Y160 million Toto Japan Classic, JLPGA’s third major, which unfolds Friday (Nov. 8) at the Taiheiyo Club Minori Golf Course in Ibaraki Prefecture.

“My first goal is to pass the qualifying (cut) and I hope I can do my best rom there,” said Saso.