Gary Andersen is out as Utah State football coach following the team's 0-3 start to the season, the school announced Saturday.Utah State lost...
More

Pinoy Issues
More
Home Sports Sports News – ‘What in the world?’ Browns pounce on Steelers from... 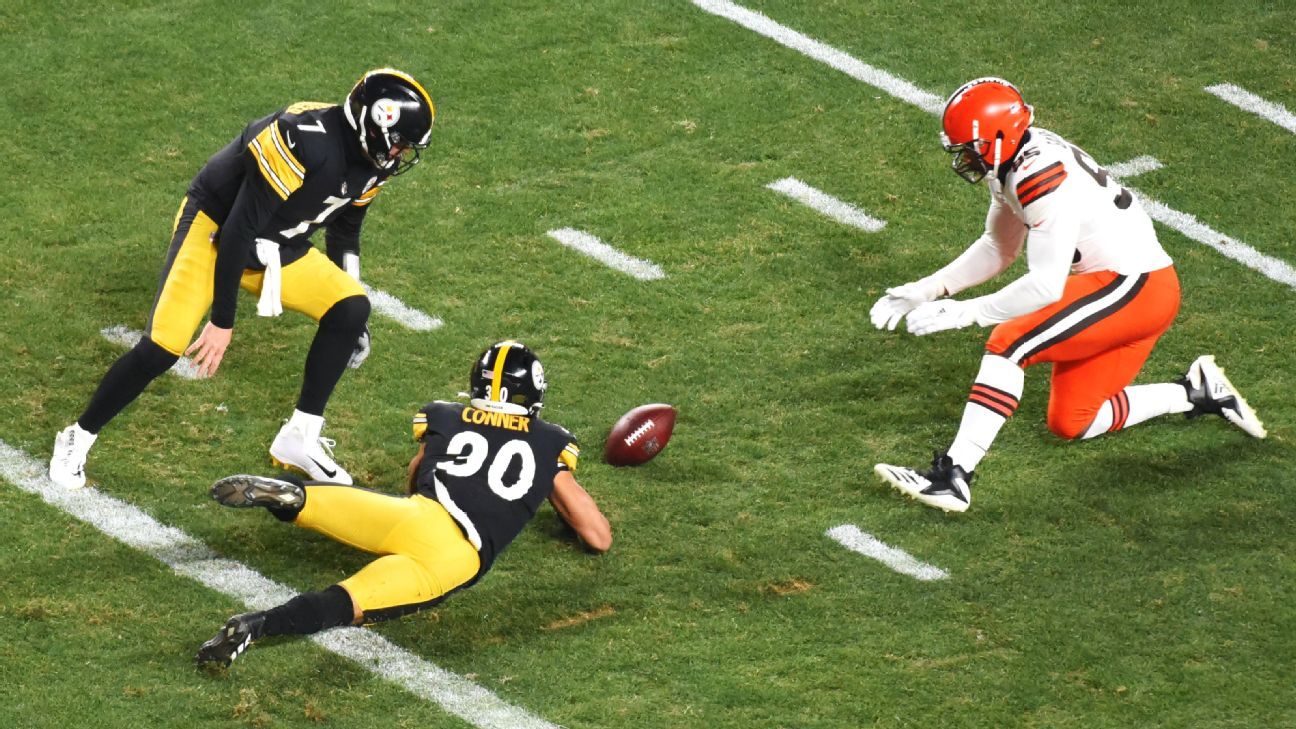 The start to the Cleveland Browns‘ first playoff game in 18 years couldn’t have gone more perfectly on Sunday night.

On the first play of the game, Pittsburgh Steelers center Maurkice Pouncey snapped the ball over the head of quarterback Ben Roethlisberger. After a scramble for the ball, Cleveland’s Karl Joseph recovered it in the end zone, giving the Browns a 7-0 lead just 14 seconds into their wild-card playoff game.

According to ESPN Stats & Info, the last time the first play from scrimmage resulted in a defensive touchdown in any game came in Week 1 of 2018, when Sam Darnold threw a pick-six on his first career pass with the New York Jets.

It didn’t take long for the Browns to add to it. M.J. Stewart intercepted Roethlisberger on the ensuing drive, and Baker Mayfield made the Steelers pay with a 40-yard touchdown strike to Jarvis Landry. It was the first time the Browns scored 14 points in the first quarter against the Steelers since 2000, a game the Browns went on to win.

It’s also the first time the Browns have scored 14 points in the first quarter of a playoff game since the 1954 NFL Championship when they defeated the Lions 56-10 (they led 14-3 at the end of the first quarter).

The start shocked a few notable names on social media:

what in the world

Well when a coach say start fast it don’t start no faster than that.

Somebody need to investigate that lol…ain’t no way this game could start like that. Pouncey is a ALL PRO…we ain’t never seen him do that lol

Trending Videos – VP on Duterte’s anti-women remarks: As leader, he should be more circumspect