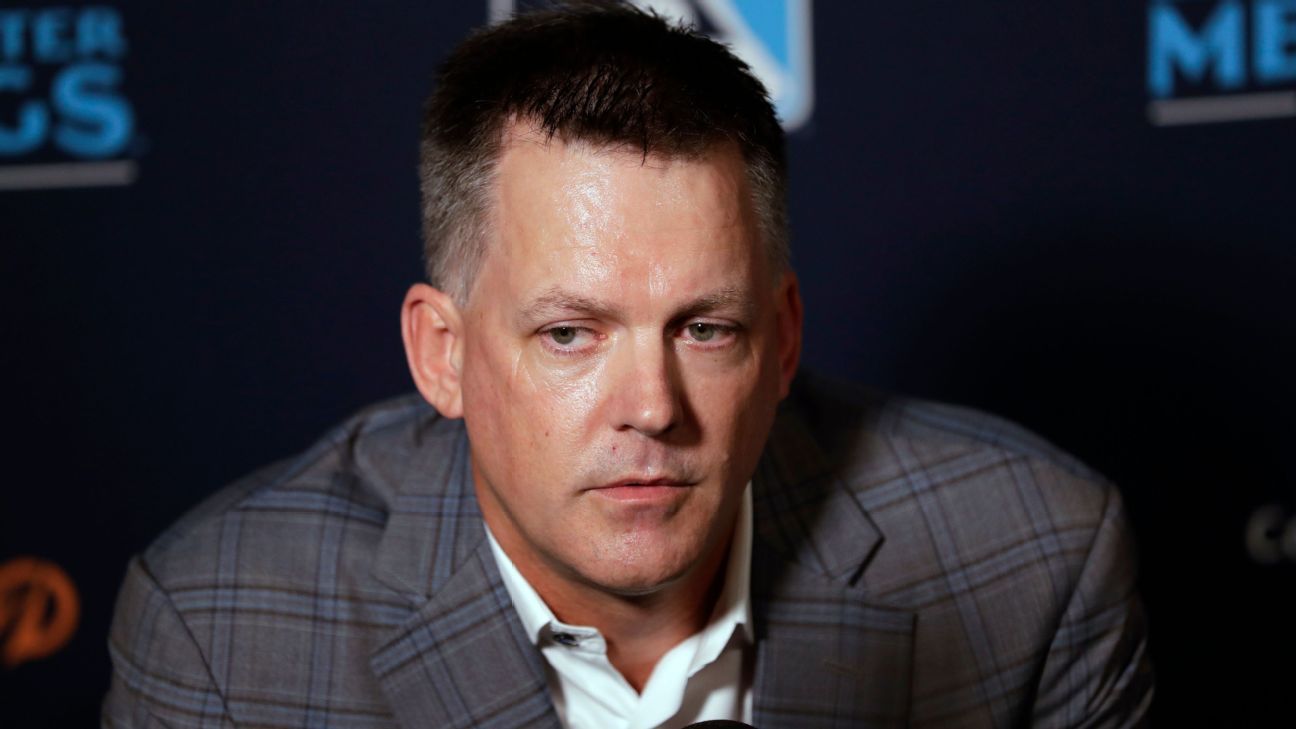 CHICAGO — A glitch in a graphic file that was emailed to some fans announcing the Chicago White Sox‘s hiring of new manager Tony La Russa on Thursday contained a signature of AJ Hinch on a picture of La Russa.

The mistake was due to multiple variations of the graphic being prepared for various candidates, according to a team source, although Hinch was never interviewed.

The file ended up in the finished product that was emailed on Thursday as part of the La Russa announcement.

@whitesox email announcement appears to have AJ Hinch Signature. Looks like it was corrected on Twitter. @SoxOn35th @SouthSideSox @SoxMach_pnoles pic.twitter.com/m64LcrshZG

Hinch, a rumored candidate for the job, was likely on an initial list of candidates that got folded into the graphic-making process.

The White Sox later tweeted a corrected version of the picture with La Russa’s signature on it.