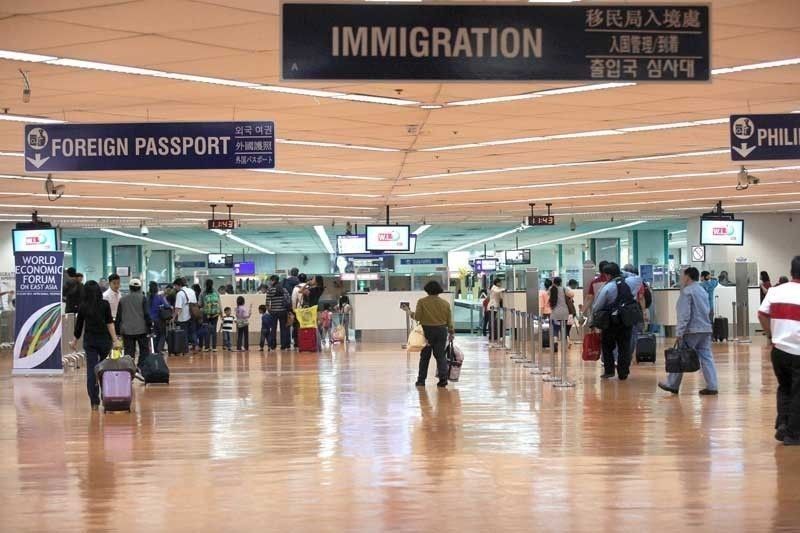 The DFA in its daily bulletins reported three days where spike in infections was observed, from the period of January 10 to 16.

It tallied the highest increase on January 13 with 322 new Filipino patients over what the agency said is due to a surge in a lone country in Europe.

Some 120 additional cases were reported on the following day, which it attributed to late reports in one country in the Middle East due to privacy concerns.

Fatalities among Filipinos overseas, meanwhile, have stayed at 935, while 8,627 have since recovered.

Of the more than 13,500 infections, some 3,981 are also continuing to receive treatment.

The Middle East continued to tally the most number of Filipinos infected by end of the week at 7,836, with deaths now at 602 and recoveries at 4,691.

The Americas now account for 806 infections, 533 recoveries and at 194 deaths, continue to have the second highest fatality count.

Globally, there are now 94.5 million who had been infected by the coronavirus in 191 countries.

Deaths worldwide also breached the two million mark over the weekend, a year since the deadly virus spread from first being detected in Wuhan, China.

Recoveries have also stood at more than 52 million, and vaccination in some countries are also underway.

The United States continues to lead in infections at 23.7 million and deaths at above 395,000.

At home, COVID-19 infections soared beyond 500,000 on Sunday, January 17, making the Philippines’ count the 31st highest in the world.

It also remains the second highest in Southeast Asia, next to Indonesia’s nearly 897,000. — Christian Deiparine