Sports News – Maryland vs. No. 3 OSU off due to coronavirus

Maryland's football game against No. 3 Ohio State is canceled and will not be rescheduled after the Terps paused all team-related activities on...
More 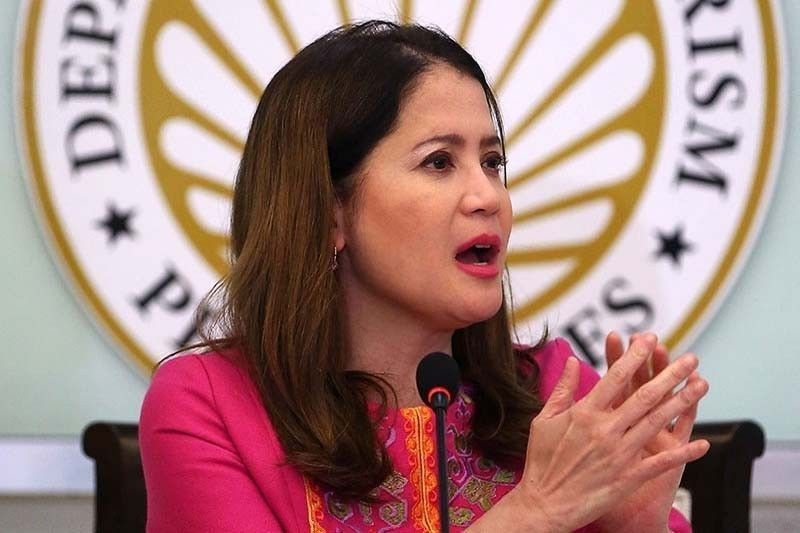 Age of foreign retirees in Philippines to be reassessed

MANILA, Philippines — The Philippine Retirement Authority (PRA), an attached agency of the Department of Tourism (DOT), is set to re-assess the age requirement for foreigners seeking retirement in the country after senators raised job sufficiency and national security issues last Tuesday.

“The Philippine Retirement Authority Board of Trustees will meet to re-assess the policy of allowing retirees at the age of 35,” Tourism Secretary Bernadette Romulo-Puyat said yesterday.

Puyat, who chairs the PRA board, was responding to concerns raised by at least three senators during the budget hearing for the PRA, which has a policy of accepting foreign retirees as young as 35.

Established in 1985, the PRA is mandated to develop and promote the Philippines as a retirement haven as a means of accelerating the social and economic development of the country.

However, Sen. Nancy Binay said these relatively young foreign retirees staying in the country must be monitored if they are competing for local jobs or pose risks to national security.

She said the PRA should review its existing policies to lessen the probability of foreign nationals exploiting the special resident retiree visa (SRRV) to stay in the Philippines.

“It’s high time to review the policy that at 35 years old, you can already retire in the Philippines just by depositing $50,000 (about P2.5 million) in a bank or buy a condominium unit worth P2.5 million,” Binay said.

During the budget hearing, it was uncovered that a disproportionately large number of Chinese retirees – 27,678 to be exact – are in the country, many of them just 35 years old.

In a phone interview yesterday, PRA general manager Bienvenido Chy told The STAR that the policy has been in place since 1993, when the previous age requirement of 50 years old was brought down to 35.

He added that the policy is not exclusive to the Chinese but applies to all foreign nationals applying for the SRRV.

But during the hearing, Senate finance subcommittee chairman Richard Gordon raised alarm on the number of Chinese PRA member-retirees that are as young as 35 years old.

Gordon called the policy dangerous and emphasized its implications on national security.

Binay was more blunt, calling 35 the age bracket for the so-called “soldier’s age” and expressing alarm over the seemingly relaxed national security policy on allowing thousands of them in the country.

“Maybe we should add more security measures and tighten vetting process regardless of the nationality we’re accepting as retirees,” she said.

Sen. Joel Villanueva also called out the policy, stressing that given their age, these Chinese nationals could still be working in the Philippine Offshore Gaming Operators (POGO) sector.

Binay said she finds PRA’s age limit concerning and noted how foreigners can exploit this to work in the country without going through the proper channels.

As of end-2019, data from the PRA showed there were 26,969 Chinese nationals enrolled with the PRA. They are all SRRV holders, including principal retirees as well as their spouses and dependents.

Chy said he acknowledges the concern raised by the senators on national security, but stressed that the PRA is very careful in accepting foreign retirees.

“What we’re doing with the Chinese and other nationalities that avail of our program is that we require them to secure a police clearance from their country of origin,” Chy said in mixed Filipino and English.

He emphasized that the PRA also double checks these applications with the International Criminal Police Organization or Interpol.

The rest include Americans, Hong Kongers, British, Germans and Australians.

Apart from the DOT secretary, the PRA board that will review the age acceptance policy includes trustees from the Bureau of Immigration and the Bangko Sentral ng Pilipinas. – Paolo Romero