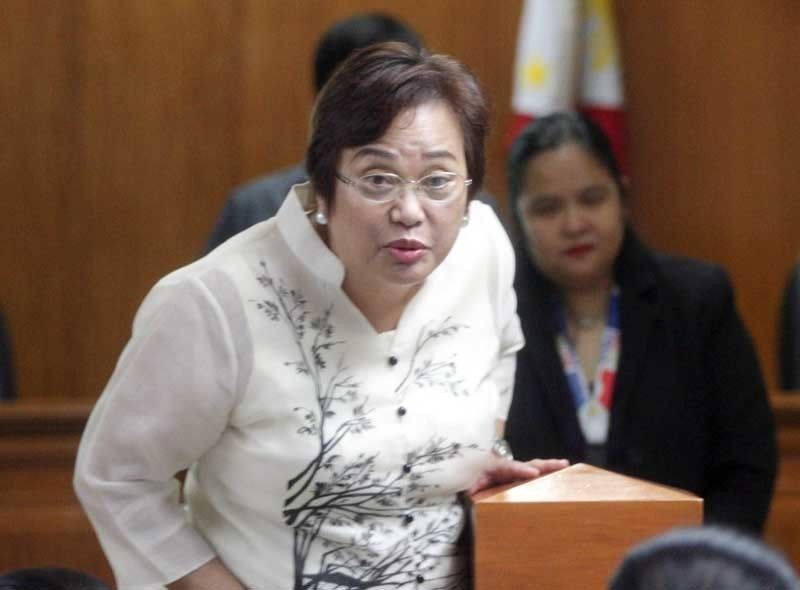 Comelec: VCM contract not yet clinched

MANILA, Philippines — The P660.7-million contract to refurbish vote counting machines (VCMs) for reuse in the 2022 presidential polls is still not taken, a Commission on Elections (Comelec) official bared yesterday.

“Not yet” was Comelec Commissioner Rowena Guanzon’s text message in reply to the query if Smartmatic has won the bidding for the project.

Smartmatic has been the country’s voting technology provider since elections were automated in 2010, supplying most of the software and hardware, including the VCMs.

Only Smartmatic and PII-PSI JV submitted bids to refurbish the VCMs, which last saw action in the 2019 mid-term elections.

It was learned that PII-PSI JV is appealing for “reconsideration” by the Comelec, claiming that it had submitted a “responsive bid” and that the SBAC-AES allegedly erred in disqualifying the company.

In a letter to SBAC-AES, PII-PSI JV underscored that its bid, “as a matter of course, shall be considered as the Lowest Calculated Bid resulting in substantial savings to the Comelec in the amount of P147,443,308.45.”

Under the contract, all the VCMs must be delivered to the Comelec warehouse in Sta. Rosa City, Laguna in four tranches, with the last one coming no later than Sept, 30, 2021.

Aside from this, the firm also failed to include in the Price Schedule the Cleaning Sheet and the SD Cards Main and Worm as required in the bidding documents.

But PII-PSI JV said its financial bid amounted to P490 million and this is lower than the Approved Budget for the Contract of P660,741,660.47.