Hollywood – Nicole Kidman Reveals the “Disturbing” Side Effects She Endured From The Undoing – E! Online

Her ex-husband, Tom Cruise, was by her side as she experienced these moments. Though, she shared that Tom was the one whose "workload was...
More 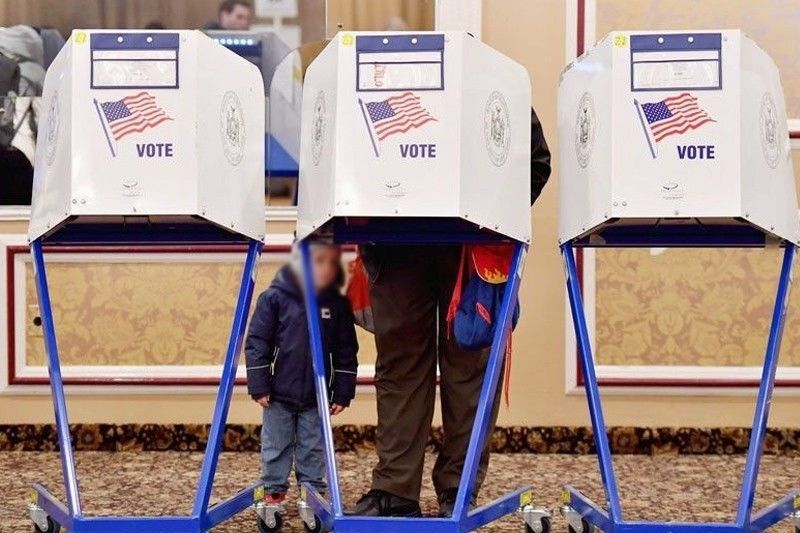 ‘COVID-19 to boost social media use in US elections’

MANILA, Philippines — The coronavirus disease pandemic is likely to boost the use of social media in election campaigns, US experts said.

“COVID-19 has had a huge effect on the campaigning process. If anything, it probably creates an even bigger reliance then on online advertising,” Weiss told journalists participating in the virtual reporting tour on the US elections organized by the Department of State’s Foreign Press Center.

Weiss noted an advertisement on a website or a social media platform is much less expensive and easier to target certain demographics.

“Facebook proved to be so effective, particularly for President Trump, who was elected in the last election cycle. I think, again, campaigns have learned over time that it’s a very effective way, not just to reach voters, but to reach the very specific voters,” Weiss said.

She said Twitter, often used by Trump, is very good for live communication.

Weiss said TikTok would become very important in the upcoming US elections because it has so much engagement.

“And with TikTok it’s all about creating a video that sets a mood or promoting some information in a really exciting, engaging way,” she said.

Last month, a federal judge in Washington temporarily blocked an order from the Trump administration to ban TikTok, a Chinese-owned social media app, in the US.

Sheila Krumholz, executive director of the Center for Responsive Politics, in her briefing titled, “Following the Money in 2020,” said politicians in the US are spending millions on digital advertising.

“Especially in a time of COVID when we’re all sitting at home, online political ads are a cost-effective way to message and fundraise,” she said.

“Each advertiser has its own profile that details its spending on each platform over time and how much the advertiser is spending to target Facebook users in each state. You can also drill into each race profile to see, for each candidate in that race, where they’re spending their money on online advertising,” she said.

Commission on Elections spokesperson James Jimenez agreed with the observation of the US experts.

“We expected and saw a sharp increase in social media use for campaigning in 2019, we expect that increase to continue and even accelerate for 2022 (presidential elections),” Jimenez told The STAR in a text message.

The official also said they are closely working with legislators on a pending bill in Congress that seeks to allow mail-in voting for senior citizens in 2022 to protect them from COVID-19.

“Comelec is actively participating in that process,” Jimenez said.

Marikina Rep. Stella Quimbo has filed House Bill 7572, which allows seniors to vote by mail “if the poll body deems it necessary.”