Kris Jenner pulled out all of the stops for Halloween 2020. The Keeping Up With the Kardashians star took to social media to show...
More 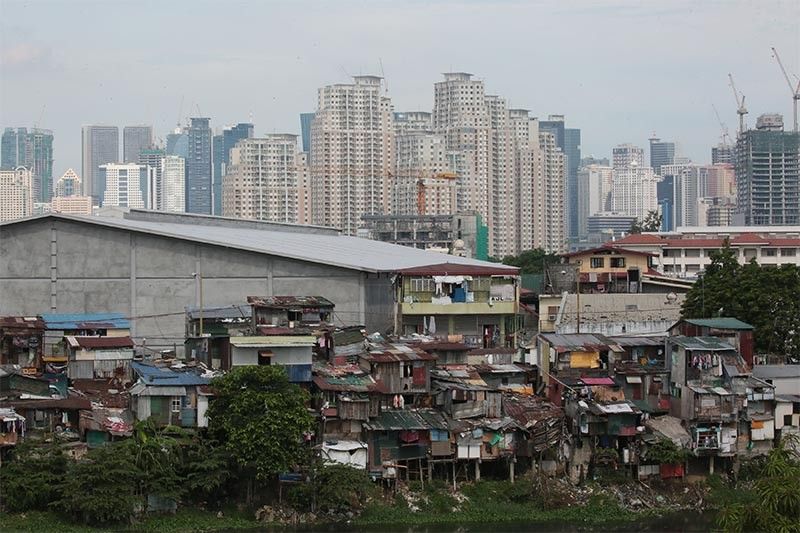 MANILA, Philippines — With the holidays nearing, urban poor groups on Thursday called attention to families who will be homeless over the Christmas holidays and during a pandemic.

In a Panunuluyan re-enactment, nonprofit Urban Poor Associates renewed its call for decent housing and justice for families who were evicted over the past nine months of community quarantine in the Philippines.

Ang Panunuluyan ng mga Maralita is an annual program carried out by the Urban Poor Action Committee before Christmas as a re-enactment of the search of Mary and Joseph for shelter where the Child Jesus might be born, carrying the message of the people’s own aspirations for decent housing, basic services, justice, and human rights.

“The urban poor were hit the hardest by the pandemic not just by the virus itself, but by the underlying results of the lockdown which brought about losses of income and jobs, health, education insecurity and vulnerability to human rights abuses. Filipinos were asked to stay home but the government continued to evict poor families while in lockdown,” Jeorgie Tenolete of the UPAC said in a statement.

This year’s iteration, entitled “Panunuluyan 2020: Bubong Para kay Beybi”, was livestreamed on the group’s Facebook page and chronicled the journey of four pregnant women and their stories of giving birth amid the pandemic.

Groups featured in the video called attention to evictions that urban poor families in Laguna were made to go through amid a pandemic that required them to stay at home. The groups also decried the state of the urban poor amid the coronavirus-induced lockdowns.

Urban poor communities locked down by quarantines, they said, are the epicenter of the pandemic.

READ: PNR management ‘notes’ that its Cabuyao evictions are ‘illegal’

As of April 2020, there were 7.3 million Filipinos who lost their jobs or an equivalent of 17.7% unemployment rate, the highest unemployment rate the country has experienced. Surveys by the Social Weather Stations corroborate this and paint a picture of a country living in uncertainty as the global pandemic continues its onslaught: one found that hunger and pay cuts contribute largely to Filipinos’ stress, while another found that quality of life in the country got worse for most Filipinos.

“The government is asking Filipinos to stay at home, but us urban poor continue to face demolitions because of government projects,” Tenolete said in Filipino in a recorded message.

“This Panunuluyan is our call for justice and for decent housing for the poor,” he added.

For her part, Alice Murphy, executive director of Urban Poor Associates said: “This is a reminder to the president that the poor people are closely watching and monitoring events under his administration and we are all here to defend human  rights and to call for decent housing for the poor. We believe we must now speak out in behalf of the many who are suffering in our communities.”

READ: SWS: Only 16% of Filipino families say they aren’t poor