Sports News – Why boxing is going to be different, and better, in 2021 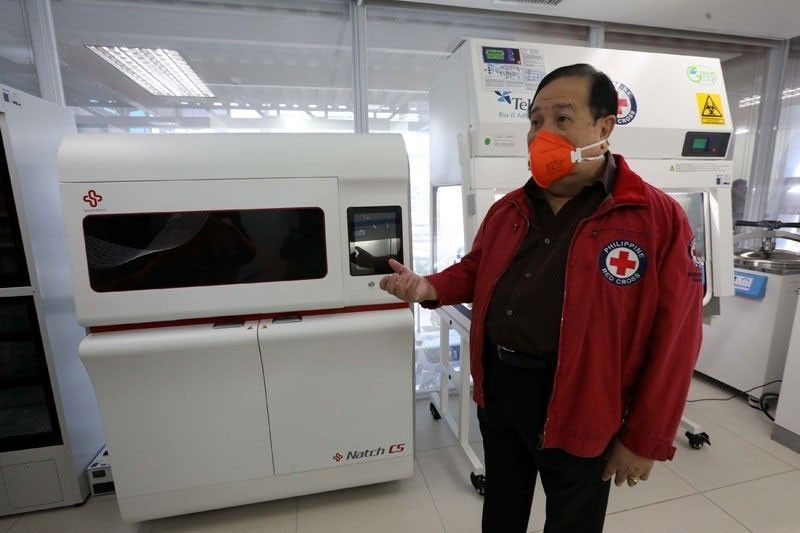 “When you do damage or injury to the public or to anybody, that’s an Ombudsman case. I don’t want to threaten anyone. I just pray for them every night,” Gordon told CNN Philippines’ “The Source.”

PhilHealth promised to pay the PRC its debt on October 26 “subject to completeness of billing requirements submitted by the PRC, and in compliance to COA (Commission on Audit) rules.”

But October 26 came and PhilHealth has still not settled its obligations with PRC.

“They don’t want to pay? Then we stop testing. We’re not blackmailing here. We just have to take our legal courses of action. I don’t wanna do that. I’m not against the government,” Gordon said partly in Filipino.

Rep. Robert Ace Barbers (Surigao del Norte) on Monday said the Philippine Red Cross was “blackmailing the government” by insisting on being paid.

“Please remember that every centavo in the coffers of the government comes from every Filipino taxpayer. It is very lamentable that due to the government’s alleged failure to pay its obligation on time, it has been accused of a lot of things,” Barbers also said.

Several problems have cropped up since the PRC decided to halt tests covered by PhilHealth, among them the stranding of thousands of returning overseas Filipino workers who are still quarantined in hotels and cannot go home without a negative result on a coronavirus test.

Labor Secretary Silvestre Bello III has said that this has doubled the costs for the government due to the extended stay of returning migrant workers in quarantine hotels.

The stop in testing also led to a three-month low in the country’s daily testing output, with the number of samples processed dropping to just 18,810 on October 18 — the lowest since July 12.

By number of people, 17,177 individuals were tested that day, the lowest since July 12.

Back in February, ahead of the deadly virus spiraling into a pandemic, the government flaunted the Philippines’ low case tally as a success, only to be proven wrong later on as more testing centers were established and monitoring was improved. — Xave Gregorio