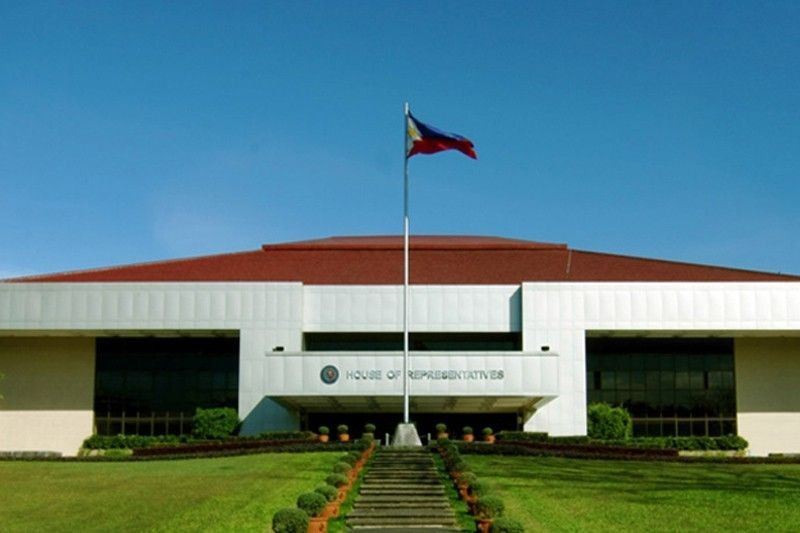 MANILA, Philippines — As the territorial dispute with China over areas in the West Philippine Sea remains unresolved, a measure setting limits on the entry and passage of foreign vessels and aircraft in the country’s territorial seas has been filed at the House of Representatives.

Camarines Sur Rep. LRay Villafuerte filed House Bill 8018, which invokes the United Nations Convention on the Law of the Sea (UNCLOS) and establishes archipelagic lanes in the country’s territorial waters.

The bill seeks to direct the Department of Foreign Affairs (DFA) to set the archipelagic sea lanes where foreign merchant ships and warships and aircraft can pass in accordance with UNCLOS provisions.

The measure was filed amid reports of more frequent patrols by Chinese Coast Guard in disputed areas in the West Philippine Sea.

HB 8018 sets the conditions and requirements for foreign ships and aircraft exercising their right to archipelagic sea lanes passage and the conduct of oceanographic or hydrographic surveys.

It prohibits fishing, loading, unloading of persons, goods or currency in Philippine territory.

The bill likewise seeks to prohibit foreign ships from expelling oil or other toxic substances into the Philippine marine environment.

Under the bill, foreign ships and aircraft are required to adhere to several conditions when exercising their right to archipelagic sea lanes passage, including the prohibition of passage beyond 25 nautical miles on either side of the axis line of the sea lane.

The measure also prohibits foreign ships or aircraft exercising the right of archipelagic sea lanes passage from making “covert transmissions, interfere with telecommunications systems and communicate directly with an unauthorized person or group of persons in Philippine territory.”

“No foreign ships and aircraft, including military aircraft and warships while exercising the right of archipelagic sea lanes passage, shall perform any war game exercises or exercises using any type of weapons. especially involving the use of ordnance,” read the bill.

“With its waters linked to important and busy navigational routes, it is imperative that the Philippines designate its archipelagic sea lanes in consideration of its own security, economic and environmental interests,” he stressed.

The bill tasks the DFA to craft the implementing rules and regulations of the proposed law in consultation with the Philippine Coast Guard, National Mapping and Resource Information Authority and other concerned agencies.