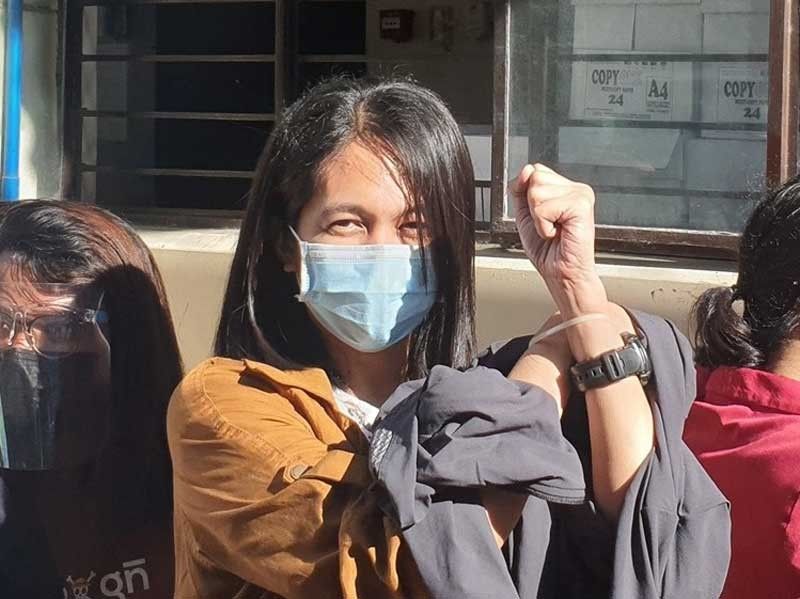 MANILA, Philippines — The Makabayan bloc is calling on the House justice committee to conduct a probe into the allegedly irregular issuance of search warrants by a Quezon City judge that resulted in the arrests of several activists on firearms and explosives charges.

The leftist bloc noted that the search warrants which led to the arrest of 69 people in various raids in Bacolod and Metro Manila beginning in October 2019 were issued by the same judge: Quezon City Executive Judge Cecilyn Burgos-Villavert.

Most recently, Burgos-Villavert’s search warrants have led to the arrest of six trade unionists and the editor of Manila Today on International Human Rights Day following raids on their residences where police supposedly found firearms and explosives.

“It appears that Executive Judge Burgos-Villavert is being favored by the PNP (Philippine National Police) in the issuance of multiple search warrants founded on fabricated facts, which specifically target human rights defenders, labor and community organizers, activists and other government critics,” the bloc said in filing House Resolution No. 1427.

The Makabayan bloc also questioned the independence and impartiality of the judge, noting that she was reportedly visited a day before the Bacolod raids by then-Metro Manila acting police chief Gen. Debold Sinas.

They added that the “pattern” of obtaining search warrants, raiding the homes and offices of red-tagged individuals and charging them with firearms and explosives charges based on allegedly planted evidence is designed to silence dissenters and critics of the administration of President Rodrigo Duterte.

“It is crucial for the House of Representatives to ensure that the constitutional rights of its constituents are upheld. There is a need to check on excesses and violations committed against the people as part of its oversight function,” the Makabayan bloc said.

The Makabayan bloc is part of the House minority and resolutions filed by its members rarely result in House committees actually holding hearings.

RELATED: Amid promised oversight of anti-terror law, how has the Senate probed past abuses?

The Commission on Human Rights expressed alarm over the raids and arrests on International Human Rights Day and called on authorities to address “doubts and allegations” surrounding the operations.

Meanwhile, the international rights watchdog Human Rights Watch said there is a “damning history” of the police planting evidence.

The PNP’s Criminal Investigation and Detection Group, however, maintained that these arrests were legal and were part of their campaign against private armies and loose firearms.