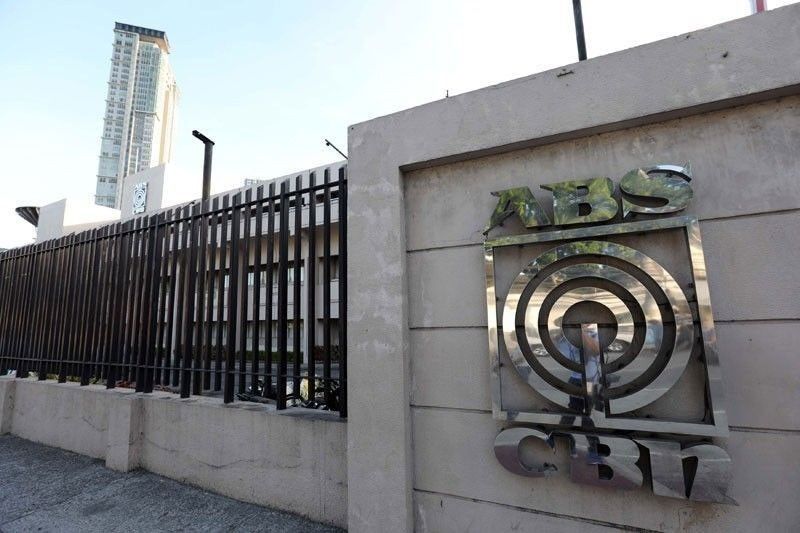 MANILA, Philippines — Despite its closure, ABS-CBN Corp.’s ordeal may not be over yet, as a congressman is calling for an investigation into the resumption of its daily programming through a deal with the licensed television station, ZOE Broadcasting Network.

“There is a legal issue about it. Let’s just see what will happen there,” the Abang Lingkod party-list congressman told reporters in a virtual press conference last Wednesday.

Paduano, who now heads a 23-member bloc in the House of Representatives, also hinted another congressional inquiry against the former broadcast giant.

“Let the NTC do the study or investigation on that matter. Then NTC will recommend it to Congress, to the committee on franchise, and the committee will act on it. We also have the responsibility and the right to investigate it,” he said, citing Congress’ oversight function.

Apart from legal matters surrounding the blocktime deal, Paduano said there could also be a tax issue that the BIR should look into since ZOE TV has a tax-exempt status being a religious broadcasting entity.

“The BIR should check on it; and the NTC (too). If you’re a commercial entity you have to pay your taxes,” he insisted.

But Anakalusugan party-list Rep. Mike Defensor did not see anything wrong with the blocktime deal.

“I have no problem with that, because this blocktime arrangement – it is not a utilization of the franchise; it is the franchise of ZOE and they are buying into it,” he explained.

“So ABS-CBN is still a corporation and it is within their right to do so,” Defensor said.

The founder of Jesus is Lord Church Worldwide was lauded by ABS-CBN talents for allowing their programs to return on air. But in return, he said they should thank the Lord instead.

“Just thank the Lord who is the real owner of A2Z Channel 11 and who loves all human beings,” Villanueva was quoted as saying.

The blocktime deal has allowed ABS-CBN programs to return on free TV this month. Its operations ceased last May 5 when its previous 25-year legislative franchise expired. The Lopez-owned network sought a renewal of its franchise but the House committee on legislative franchises rejected it in early July.

Blocktiming is the Philippine broadcast media practice of buying “blocks of airtime” to produce programs independent of networks and stations.