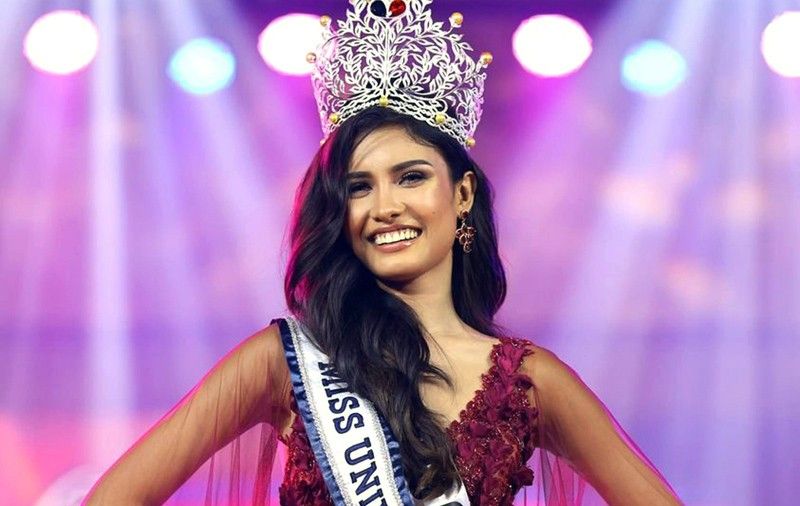 MANILA, Philippines — An Ilongga beauty was crowned Miss Universe Philippines in the pageant that was held virtually for the first time, at the Baguio Country Club in Baguio City yesterday morning.

Rabiya Mateo, 23, who represented Iloilo, is the second from that province to win the title after Louise Vail Aurelio, who won Bb. Pilipinas-Universe in 1965 and finished a semifinalist in the Miss Universe pageant that same year.

During the Top 5 final question-and-answer segment when the girls were asked two questions each, the first one each of them had picked backstage and the second a common one about the relevance of a beauty pageant in the time of COVID-19, Rabiya got a round of applause with her answer to the question: “If you were to create a new paper currency with the image of any Filipino on it, dead or alive, who would it be and why?”

She answered, “If I were given the chance, I want to use the face of Miriam Defensor-Santiago. For those who don’t know, she was an Ilongga. But what I admired about her is that she used her knowledge, her voice, to serve the country. I want to be somebody like her… somebody who puts her heart, her passion into action. After all, she is the best President that we never had.”

Hosted by KC Montero, the Miss Universe-Philippines was the second to be held virtually. The first was the 2020 Miss Earth Philippines a few months ago. The pageant was under the team of former Miss U runner-up Shamcey Supsup-Lee and Jonas Gaffud who got the franchise last year, held by the Bb. Pilipinas Charities Inc. (BPCI) since 1964. The Miss Universe Organization (MUO) didn’t renew the contract with BPCI.

There were 46 contestants who competed in four categories: national costume, evening gown, swimsuit and question-and-answer. The number was winnowed down to 16 and then to the final five.

Early on Mateo was being noticed not only with her striking resemblance to Shamcey but more so with her colorful costume during the Mabuhay opening parade and during the swimsuit competition when she was won Best in Swimsuit, and finally her intelligent answers during the Q&A.