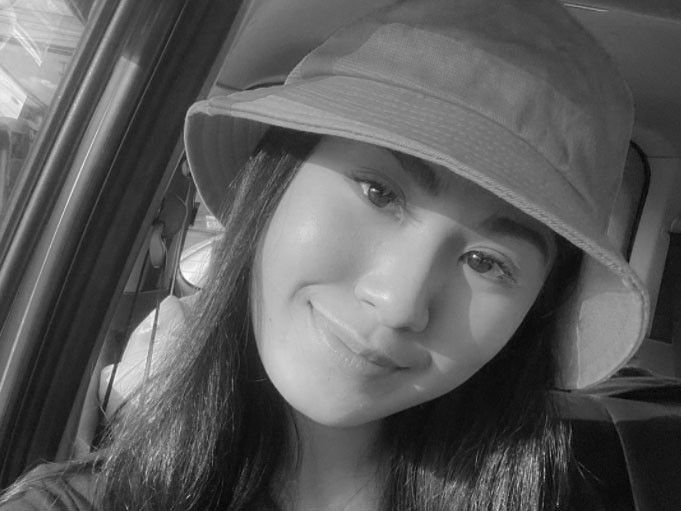 MANILA, Philippines — The Makabayan bloc in the House on Thursday sought for a congressional probe on what they said was the police’s mishandling on the death of Christine Dacera, after authorities said the case had already been solved but was later on tossed back for insufficient evidence.

Members of the progressive group said the PNP giving unvetted and inaccurate information on the case along with its “premature conclusions” had led peers of the 23-year-old being treated as suspects and subjected to a trial by publicity which caused undue stress.

Such came after social media condemned them for supposed rape-slay, an allegation that the police had failed to prove with the evidence they had so far submitted according to the prosecution.

The prosecution has since referred the police’s complaint for a full-blown preliminary investigation that would allow them and Dacera’s peers—now respondents—to present more evidence.

“The PNP seems to be in apparent rush to close the case and trumpet it as a New Year accomplishment,” lawmakers said, “in a bid to save the institution’s tarnished and decaying image amid series of police brutality cases.”

Such was a reference to the shooting of two unarmed individuals by a cop in Tarlac last Christmas, on top of other documented incidents which the police had figured in, while still rejecting calls for reforms and instead branding them as isolated cases.

Three persons who had been initially under police custody were released on Wednesday per order of state prosecutors, with the preliminary investigation set on January 13.

Before that, PNP chief Debold Sinas gave a 72-hour deadline for the eight remaining at large, vowing to “hunt them down using force” if needed despite no warrants yet arrested.

At least two lawmakers — Partylist Rep. Eric Yap (ACT-CIS) and Sen. Manny Pacquiao, also put a bounty on the supposed perpetrators, a move many feared would expose the individuals to harm despite no charges yet.

“PNP’s mishandling of Dacera’s case poses the biggest stumbling block to the quest for truth and justice over [her] death,” Makabayan said. “It should stop using the case to rehabilitate its image if justice must be really served.”

The lawmakers said the House Committee on Public Order and Safety should conduct the probe as well as to recommend measures for agencies “to ensure the fair and competent” resolution of the case.

Metro Manila’s chief of police, BGen. Vicente Danao Jr., also recently broke away from the ‘case solved’ claim by PNP leadership, saying the whole picture of the incident should first be established.

The PNP has sought to explain that it arrived at the conclusion using qualifications that the offenders have been identified, there was sufficient evidence to charge, and had already been charged. — with reports from Xave Gregorio and Kristine Joy Patag