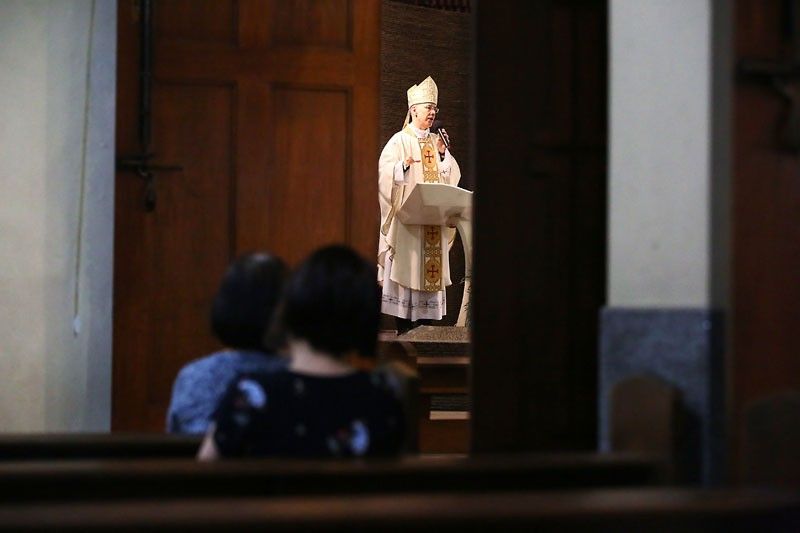 MANILA, Philippines — The coronavirus disease 2019 should not be the only thing contagious. Goodness and concern for social justice, according to papal nuncio Charles John Brown, should also be contagious.

CBCPNews, the official news service provider of the Catholic Bishops’ Conference of the Philippines (CBCP), quoted Archbishop Brown as saying that Catholics should not let COVID-19 spread, rather let one’s kindness and concern for social justice infect other people.

He pointed out that kindness could cascade across people, taking on new forms along the way.

“We’re contagious with goodness as a little bit like the opposite of corona (virus). We spread goodness around us and society changes,” Brown said.

The 61-year-old Vatican ambassador said there is a need to work for peace and social justice because these form an important part of the Gospel.

Brown said the Church’s role is to bring people to God’s kingdom through the sacramental life. And with human society, “we want to be as just and as peaceful as possible.”

“So as Christians, we must commit ourselves to social justice as much as possible – fighting against injustices, poverty, war, and all the things that afflict the human condition,” he added.

He reminded the faithful that working for social justice is “a spiritual battle as much as a political battle.”

He also said the “most effective way” of changing a society is when people live their Christian faith.