The U.S. Olympic and Paralympic Committee heeded calls from American athletes by announcing Thursday that it won't sanction them for raising their fists...
More 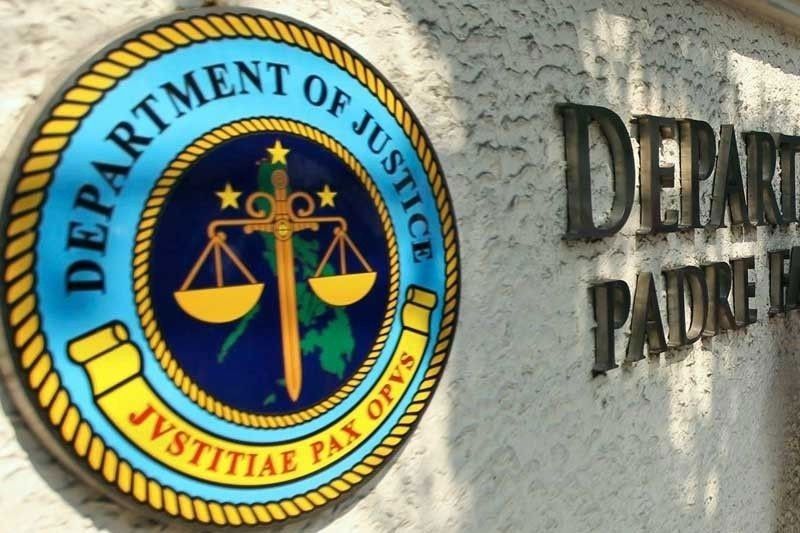 MANILA, Philippines — The Department of Justice (DOJ)’s mega task force created to probe corruption in government convened last Friday to set three parameters in launching an investigation and establish the initial five agencies to be investigated for corrupt practices.

DOJ spokesperson Emmeline Aglipay-Villar said members of the task force agreed to base their investigations on three parameters: the ranks of persons involved; the impact on delivery of services to the public and a minimum threshold of P1 billion.

Based on these parameters, Villar said the task force will not focus on particular transactions in government agencies or specific anomalous contracts, but include them in its investigation of specific agencies concerned.

“The particular transactions were not identified – just the agencies and the threshold amount. But these will be included in the investigations conducted,” she said.

Further agreed upon was that five government agencies will be the priority of its investigation, said Villar.

They are the Department of Public Works and Highways (DPWH), the Philippine Health Insurance Corporation (PhilHealth), the Land Registration Authority (LRA) which is an attached agency of the DOJ and the Bureaus of Internal Revenue (BIR) and of Customs (BOC).

Justice Secretary Menardo Guevarra told reporters in a Viber message that members of the task force were “formally constituted” and vowed to set up an operations center at the DOJ that will be responsible for receiving, filtering and validating complaints and reports of corruption.

He clarified that they will not only look into alleged acts of corruption in the five prioritized agencies, but also other agencies in which corruption significantly impacts on the delivery of services.

The secretary said the mega task force would create composite strike teams that will focus on specific targets of investigation.