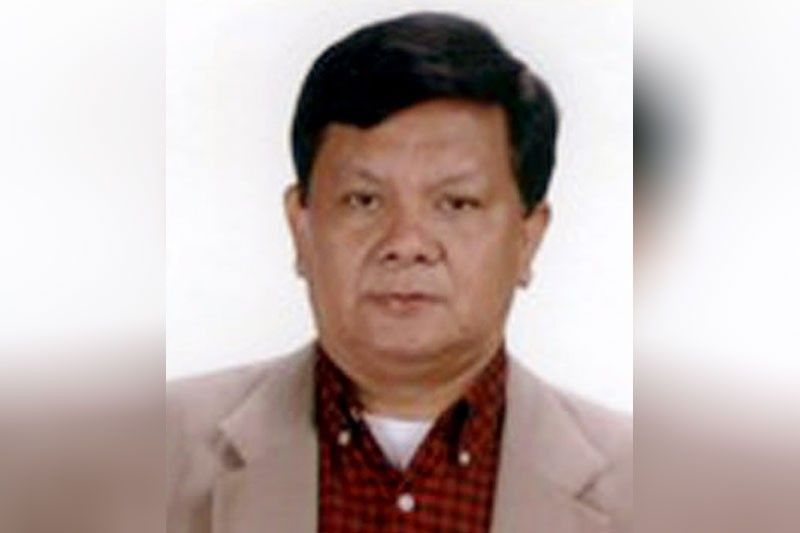 MANILA, Philippines — The National Bureau of Investigation on Monday confirmed that the body found in Capas, Tarlac more than a month ago, was those of missing Court of Appeals Justice Normandie Pizarro.

Justice Undersecretary Adrian Sugay said this was based on DNA test results.

“He (Pizarro) was last seen at a casino in Clark last 23 October. His car, an early model Honda Accord, was later on discovered somewhere in San Simon, Pampanga,” Sugay told reporters.

Pizarro’s remains were later on discovered in Capas on October 30.

NBI officer-in-charge Eric Distor noted that the body, which was  found under a pile of leaves at a secluded quarry site in Barangay Lawy, Capas matched Pizarro’s DNA by 99.99%.

According to the NBI, the Pizarro’s right hand and left-hand fingers were cut off as if to remove the possibility of identifying him through fingerprints.

Another controversial decision that Pizarro penned was the ruling that dismissed the compensation claim of about 10,000 human rights victims from the Marcos estate.

In April 2018, the Supreme Court fined Pizarro fined Pizzaro for P100,000 following an anonymous complaint that accused him of “being a gambling addict who would allegedly lose millions of pesos in the casinos daily.” — with reports from Kristine Joy Patag and The STAR/Marc Jayson Cayabyab

#TeamJiPyeong won't have to wonder what "Start-Up" star Kim Seon Ho smells like! Thanks to Elle Korea we now know what's...
Read more