Bad Bunny's had one hell of a year. While 2020 has been a rather uniformly dismal 12 months, the Puerto Rican superstar born Benito Martínez...
More 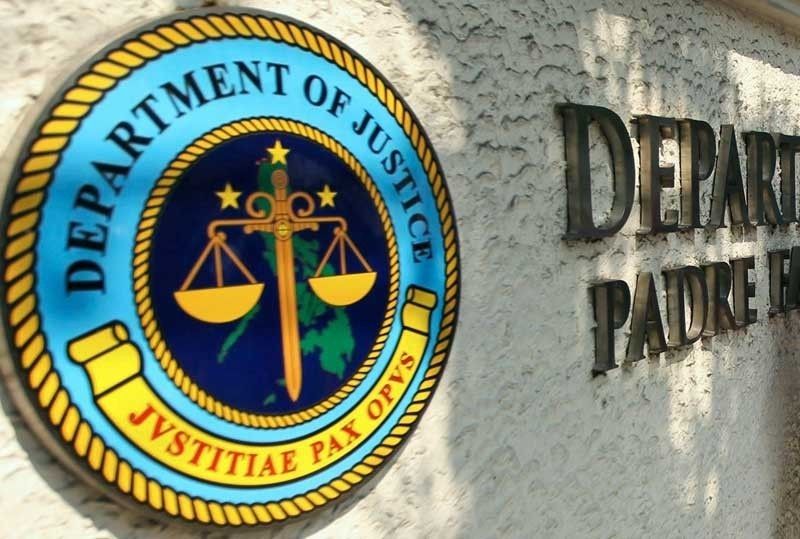 MANILA, Philippines — No one will be spared from the investigation of the “mega task force” formed to investigate corruption allegations in the “entire government,” a Department of Justice official said Thursday.

Amid questions on the seemingly “sacred cows” picked by President Rodrigo Duterte himself, DOJ Undersecretary Emmeline Aglipay-Villar said that the chief executive in his memorandum for Secretary Menardo Guevarra said that all government officials are included in the investigation, “which means no one is exempt.”

Duterte tapped Guevarra to lead the task force to probe corruption. He previously ordered an investigation into the Philippine Health Insurance Corp. and recently into the Department of Public Works and Highways.

But in the same speech where he vowed a total campaign against corruption, Duterte said he “has nothing against” Public Works and Highways Secretary Mark Villar and has repeatedly backed Health Secretary Francisco Duque III, board chairman of PhilHealth.

Aglipay-Villar said in an interview with ANC’s Headstart that the president’s remarks were his “trust and confidence on Sec. Duque and Villar,” but noted that his directive covers an investigation into all government officials.

The DOJ official is the wife of Secretary Villar, and has earlier said she would not participate in the investigation if there is any conflict.

Other than the DPWH and PhilHealth, Guevarra on Wednesday identified three other agencies that will be prioritized in their probe. These are the Land Registration Authority and the Bureaus of Internal Revenue and Customs.

One of the agencies that is also embroiled in corruption controversy is the Bureau of Immigration, an attached agency of the DOJ. Bureau officials and personnel are accused of accepting fees from Chinese nationals in exchange of their seamless entry into the country through the “pastillas” scheme.

BI spokesperson Dana Sandoval, in a separate interview at DZBB, said the immigration bureau’s board of discipline has suspended more than 80 personnel over various offenses from 2016 up to present.

The board “investigates these kinds of issues of corruption and anomalies in the bureau, which really helps to remove [from service] those who should be removed,” Sandoval said in Filipino.

She added that the bureau will also conduct regular lifestyle checks among their employees following the “pastillas” scheme.

The National Bureau of Investigation earlier said they found a BI official with a monthly salary of P32,000 declared a net worth of P27.9 million while a security guard paid P14,000 monthly has a net worth of more than P10 million.

This is part of the NBI’s ongoing investigation into the immigration. It has filed one graft complaint against 19 individuals before the Office of the Ombudsman, and said they will be filing another batch of raps, which may include those deemed as “bosses” of the “pastillas” scheme as respondents. — Kristine Joy Patag