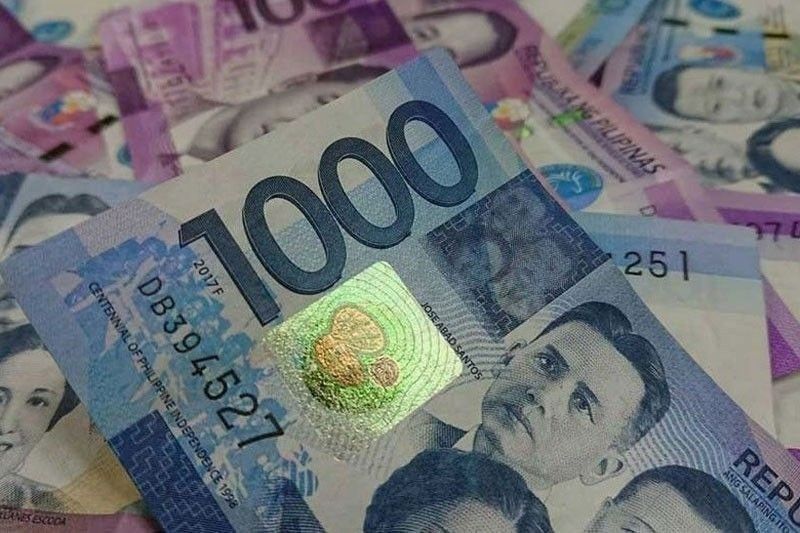 MANILA, Philippines — Requests for the release of P46 billion for various projects aimed at cushioning the impact of the raging pandemic have been submitted to President Duterte’s office for approval, the budget department said yesterday.

Budget Secretary Wendel Avisado said there are no “bottlenecks” in the release of funds under the Bayanihan 2 Act, but requesting agencies should follow all processes. He stressed there was no intention on their part to delay the release of the funds.

“The request of DSWD (Department of Social Welfare and Development) is now with the Office of the President, that’s about P46.2 billion, and there’s another P24.6 billion (that is being processed). So the efforts are visible here,” Avisado said at a press briefing.

“The law states that it’s only the President who can approve all of these, so, we need to transmit it to him. Once he approves it, we will issue a SARO (special allotment release order) and NCA (notice of cash allocation),” he added.

Department of Budget and Management data showed that the release of P46.2 billion for four projects has been recommended to the Office of the President.

“They are checking if the budget (requests) are really justified,” presidential spokesman Harry Roque said.

Some senators have criticized the budget department for not releasing most of the funds under the Bayanihan 2 Act, which aims to support programs designed to mitigate the impact of COVID-19. Malacañang has said the Bayanihan 2 funds could still be used even after the law expires on Dec. 19.

Out of the P140 billion worth of COVID-19-related interventions, the DBM has released only P4.41 billion.

Avisado said the budget department could not just release money to agencies with a lot of unused funds.