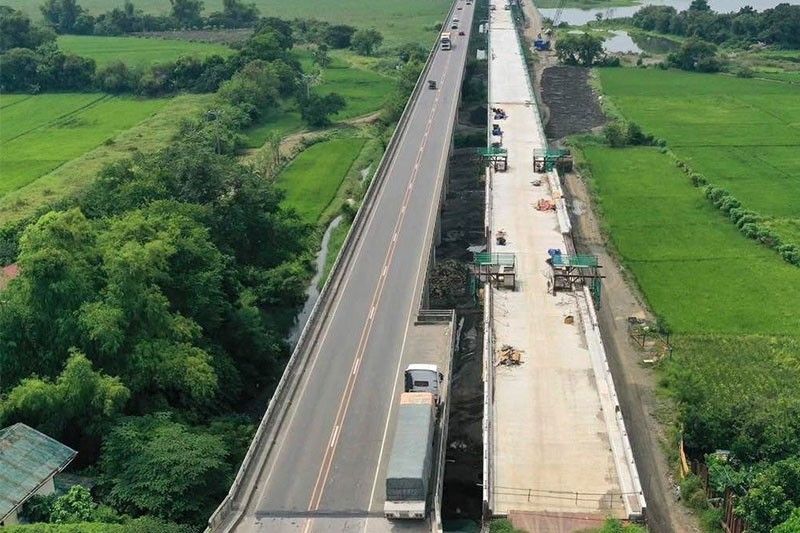 PACC says some lawmakers may be involved in DPWH anomalies

“That’s the conspiracy there, Congress, DPWH, contractors, district engineers. District engineers are small employees. If you dismiss them, fire them or move them to another post, they can’t do anything. Powerful people like a congressman really can assert influence so they can be moved to another assignment,” he added.

Belgica did not identify the lawmakers who are supposedly benefiting from the anomalies in public works projects. He cited the need to centralize operations in state agencies to enhance the monitoring against irregularities.

“You know there are 250 districts, so each one talks to a congressman. It’s not centralized, so there are problems in monitoring,” Belgica said.

Earlier this month, Duterte described the corruption in DPWH as “grave,” prompting the agency to form a task force that would look into alleged anomalies. Last Wednesday, presidential spokesman Harry Roque said Malacañang prefers than an independent body investigate the supposed corruption in DPWH.

Belgica said the activities of the “syndicate” in DPWH were disrupted when the President ordered a reshuffle of personnel before the lockdown.

“Seven months after the lockdown, I heard recently they are trying to get in again and to get back to their former controls that’s why it has again reached the President’s attention,” he said.

While PACC only covers the President’s appointees, Belgica claimed the body has filed charges against lawmakers and a former president who have been tied to anomalies.

“We did not spare anyone. When we get the report, we investigate and file cases before the ombudsman,” the PACC commissioner said.