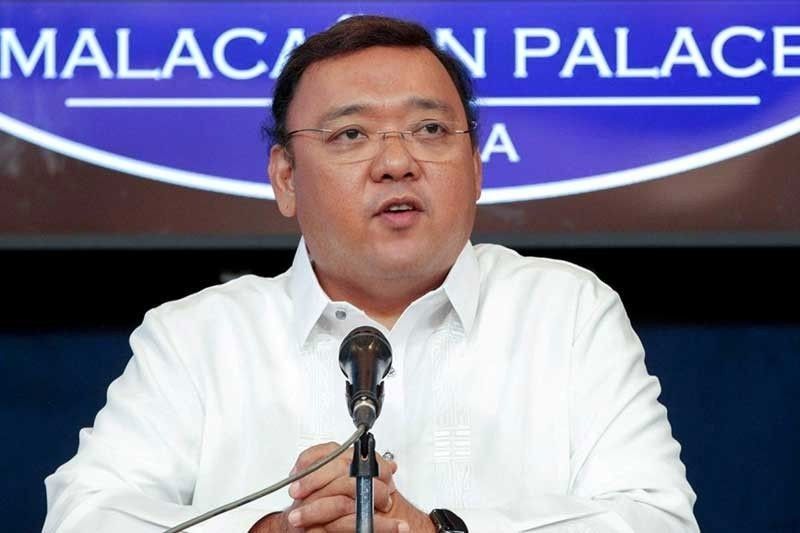 MANILA, Philippines — With thousands of people displaced from their homes by Typhoon Quinta (Molave), Malacañang yesterday said evacuees should wear face masks and be separated from people with COVID-19 symptoms.

“There should be evacuation centers that are compliant with minimum health standards like the wearing of face masks and face shields,” presidential spokesman Harry Roque said at a press briefing.

“The NDRRMC (National Disaster Risk Reduction and Management Council) has also reminded local governments to isolate those who have symptoms. But they do not need to undergo RT-PCR tests,” he added, referring to reverse transcription-polymerase chain reaction tests.

Roque said parents should also ensure that their children would study their learning modules despite the typhoon.

“There is also a need to provide psycho-social counselling to students. We urge the DICT (Department of Information and Communications Technology) to monitor the performance of our internet providers,” he added.

Meanwhile, the Department of Health (DOH) has called on local government units to do symptoms screening at evacuation centers.

Health Undersecretary Maria Rosario Vergeire said since it is not possible to do COVID-19 testing among evacuees, the other option is to screen them for symptoms.

“If it is not feasible to do testing, what they can do is do symptoms check before they enter the evacuation centers,” Vergeire said.

She advised health workers doing the tests at evacuation centers to wear the appropriate personal protective equipment and segregate those manifesting COVID symptoms from those who show no symptoms.

Vergeire said people managing relocation sites should also make sure that minimum health standards such as wearing masks, washing hands and physical distancing are strictly observed to prevent the spread of the virus.

She recommended that handwashing facility or disinfectant be placed at the entrance of each evacuation facility.

On the other hand, the Philippine National Police (PNP) yesterday appealed to evacuees to remain safe and refrain from returning to their homes.

At a press conference, PNP chief Gen. Camilo Cascolan assured the public that police have been assigned to several areas to prevent any looting that may occur in evacuees’ houses.

He added that so far, no looting incidents have occurred and that at least 207 police officers were patrolling evacuated communities in regions hit by Quinta.

He warned that police would forcefully evacuate residents who refuse to leave their homes despite the threat of the typhoon.

“We need to evacuate them because it’s going to be the problem if they stay there in the succeeding days. They might die,” he said.

A total of 40,682 residents have been evacuated due to the heavy rains brought by Quinta, especially residents living in areas prone to landslides, flash floods, storm surge, lahar and other risk factors, the PNP said.

Police have also forcefully evacuated people living in risk-prone areas nationwide and have rescued 45 who were stranded by floods and trapped due to harsh winds.