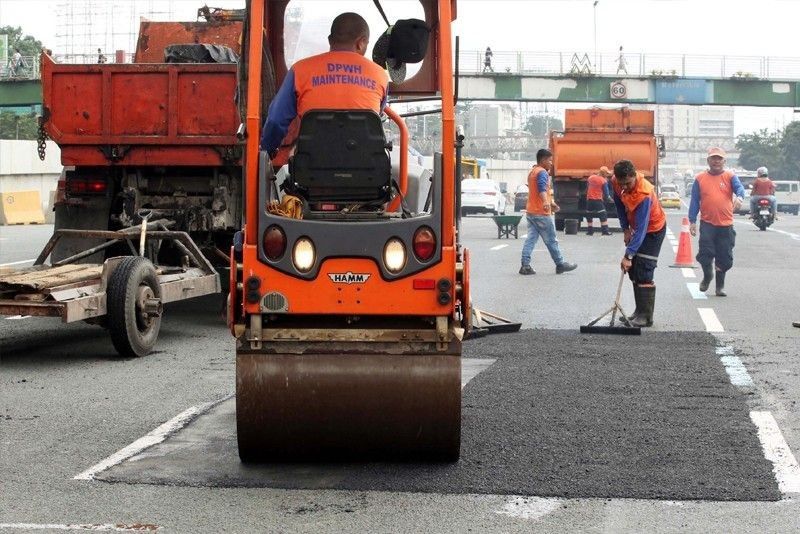 MANILA, Philippines — Malacañang prefers an independent body to probe the alleged anomalies in the Department of Public Works and Highways (DPWH) and wants the agency to have a mechanism that will promote accountability among its officials.

Presidential spokesman Harry Roque said while the DPWH has formed a task force that would look into the supposed corruption within its ranks, it is “not inconceivable” for President Duterte to create another investigating panel.

“I think that (creation of a task force) is a good beginning, but as you observe, many people doubt if it can succeed because it’s the same people investigating one another, so we would prefer an independent body. But for now, let’s face it, in any organization we need to have (a) mechanism for internal accountability. Police have it, and I don’t see any reason why the DPWH shouldn’t have one,” Roque told CNN Philippines yesterday.

“That is why we are saying, it’s a step towards the right direction. But this initial step is without prejudice to whatever the President may order in the near future. It’s not inconceivable that another task force of the DPWH may be formed by the President,” he added.

Roque noted that Duterte had also created a task force to investigate the alleged fraudulent activities at the Philippine Health Insurance Corp. (PhilHealth).

“But it really all depends on how this new task force will operate, if it is credible, if it can hold individuals accountable for their acts. Because the President has vowed to the nation that he will devote his remaining two years in office in cleansing the ranks of government,” the Palace spokesman said.

Roque expressed confidence that Public Works Secretary Mark Villar, whom he described as a “management person,” has the resources and capability to make the task force work.

Earlier this month, Duterte said the corruption in the DPWH is “grave” but absolved Villar from irregularities. Duterte, who vowed not to tolerate even a whiff of corruption under his watch, has said Villar is already rich so he does not need to steal government funds.

Duterte’s remarks about the supposed irregularities at the DPWH came as senators are questioning the alleged billions in lump sum appropriations in the agency’s proposed budget for next year.