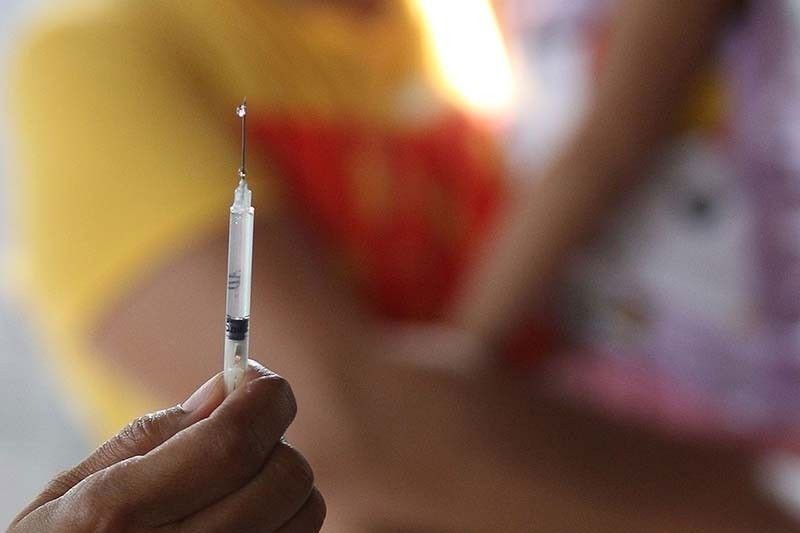 MANILA, Philippines — The Philippines is currently in talks with the World Bank (WB) and the Asian Development Bank (ADB) for at least $800 million (about P39 billion) in loans to fund the government’s COVID-19 vaccination program.

During a recent hearing conducted by the Senate committee of the whole, Finance Undersecretary Mark Dennis Joven said the Department of Finance (DOF) had begun negotiating with the multilateral institutions to secure the project loans.

He said the financing support from the ADB and the WB, once secured, would carry low interest rates, with an average maturity period of at least 10 years.

Joven heads the task group that is in charge of the procurement and financing of the COVID-19 vaccine. The group, composed of the DOF and the Departments of Health (DOH) and of Budget and Management (DBM), reports directly to National Task Force Against COVID-19 chief implementer Carlito Galvez Jr.

Earlier, Finance Secretary Carlos Dominguez said the government had already set aside P75 billion to fund the vaccination of 57 million Filipinos against COVID-19.

This already comprises bulk of the P82.5 billion total budget allocated by the government for the vaccination program.

Of the P82.5 billion, P2.5 billion will be charged against the 2021 budget of the DOH, while P10 billion will come from the Bayanihan to Recover as One Act (Bayanihan 2) funds.

The remaining P70 billion will be sourced from loans provided by multilateral lenders, the Philippines’ bilateral partners and the domestic market.

“The budget is cut in two parts. It’s P70 billion plus P12.5 billion. The P70 billion along with the COVAX contribution would be sufficient to fund around 140 million doses of vaccines,” Joven said.

He said the portion amounting P12.5 billion budget would be spent on ancillary requirements, such as materials, rollout, storage, distribution and other logistical and support services.

Joven told the Senate that the supply aspect which involved the selection of vaccine brands and negotiation with the various suppliers is being handled by Galvez and the DOH.

In his nationwide address the other night, President Duterte said he believes the P82.5-billion budget for the government’s vaccination program is enough.

He also expressed gratitude to private entities and individuals who made commitments to help the government in the mass vaccination drive. – Edith Regalado, Czeriza Valencia