Hollywood – Save up To 40% at ShopDisney’s Magical Twice Upon a Year Sale – E! Online 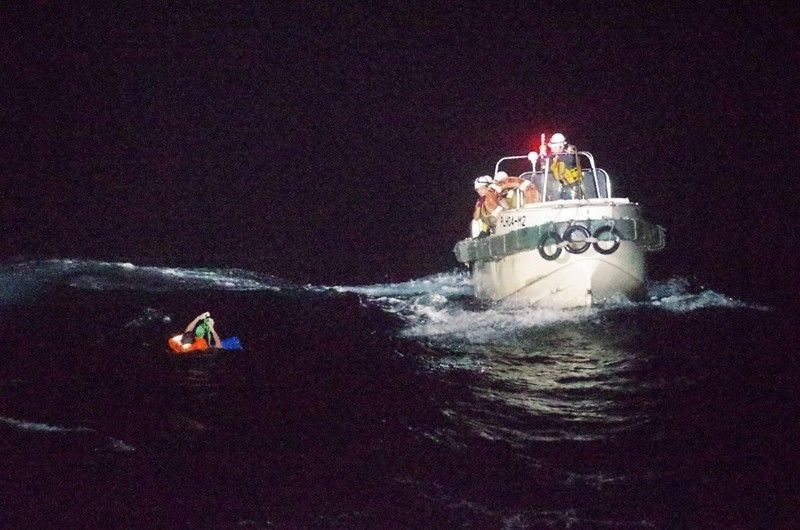 MANILA, Philippines — Families of crew members of a cargo ship that capsized off Japan in September, which includes 39 Filipinos, will receive a donation from Pope Francis, the Vatican said Wednesday.

The M/V Gulf Livestock 1 had 43 crew aboard when it sank last month after being hit by Typhoon Maysak in the East China Sea. Only three Filipino survivors had been found since then, with one of them later on dying.

The Pope had sent in aid along with a small personal gift “to show his closeness and solidarity,” according to the Dicastery for Promoting Integral Human Development in a report by Vatican News.

“This contribution is accompanied, from the very first days of the disaster, by spiritual, psychological and personalized support, offered to the Philippine families, by a team of professionals, chaplains and nuns of the Stella Maris Centres of the nation,” the Vatican office said.

The assistance “will continue for several months” and will include as well families of two Australians and two New Zealanders.

Pope Francis has put the dicastery he formed in 2016 to address issues concerning migrants, the marginalized, victims of armed conflict and natural disasters, to name a few.

Families of the still-missing Filipino crew have appealed to the government to support their call for the ship’s owner to check the vessel for possible trapped bodies.

Maya Addug-Sanchez, a relative of the ship’s captain Dante Addug, said they directly wrote to the owner, the UAE-based Gulf Naviation Holding PJSC, but only received non-committal response.

The Chinese coast guard had also joined Japanese authorities in conducting search operations for the missing seafarers, but had not been able to find any trace for them. — Christian Deiparine