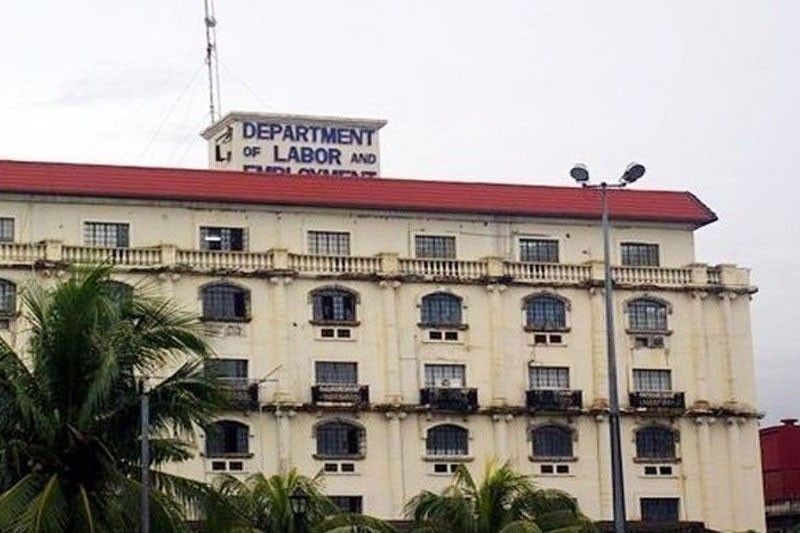 “I’d like to hurry up Congress in this. One of my proposals during the campaign period was the creation of (a department for) overseas Filipino (workers),” Duterte said in pre-recorded message aired yesterday.

He said the new department should be separate from the Department of Labor and Employment (DOLE) and specifically address matters concerning OFWs.

“So I proposed (the new department) in the coming months and I hope to come up with a Department of Overseas Workers,” the President said.

Duterte said he also wants the creation of a separate maritime affairs office attending to the needs of seafarers, as in the case of a Filipino seaman reportedly stranded in Vietnam.

“I will also create another agency and that is the maritime, the seafarers,” he said, adding that this agency would focus on protecting Filipino seafarers subjected to various maritime laws around the world.

The President said he is instructing DOLE Secretary Silvestre Bello III to look into the circumstances that have kept a Filipino seaman stranded in Vietnam and that he wants the proper agency to attend to it.

“I’d like to ask Secretary Bello, if he’s listening, to look into the matter. He (Filipino seaman) has been there for two years. That is unconscionable. I cannot accept that kind of mistake of government. We should bring him home. No Filipino should be left stranded like a person with no nationality,” he said.

In a radio interview, Bello said there is really a need to have a department that will be “fully dedicated” to the protection and welfare of OFWs.

“We support the President because he is right, there must be a department that is focused on the needs of our OFWs. But I just hope that agencies like POEA and OWWA will not be abolished,” he noted.

Bello said there would be no overlapping of functions once the Department of OFWs is created, because DOLE will primarily be in charge of local employment.

He added that there might be no need to form a separate agency for seafarers as this can be under the proposed Department of OFWs.

In the case of the Filipino reportedly stranded in Vietnam, Bello reported that he already directed the Philippines’ nearest labor attaché in South Korea to investigate the matter.

“It’s not that I am making an excuse, but we don’t have an office in Vietnam because, in the first place, we don’t have a bilateral labor agreement with Vietnam… So, those (Filipinos in Vietnam) are undocumented,” he said.

He said the DOLE will be coordinating closely with the Department of Foreign Affairs (DFA) to determine the situation of Filipino seafarers in Vietnam whose number he could not yet ascertain.