Nobody has a more stacked lineup of fantasy analysts and NFL team reporters than ESPN. It's the rare backfield-by-committee approach that is actually...
More 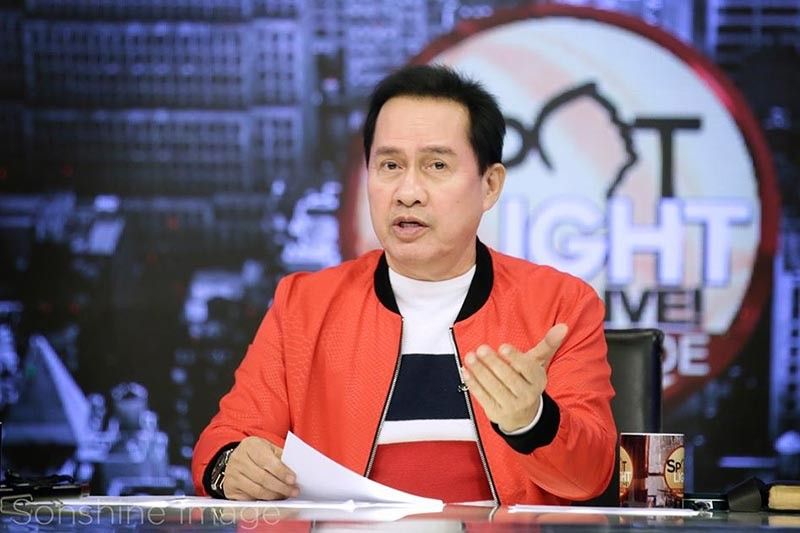 MANILA, Philippines — The manager of pastor Apollo Quiboloy’s Kingdom of Jesus Christ’s Waipahu location is now facing jail time and a fine after a Hawaii court found her guilty of lying about a suitcase that contained more than $300,000 in cash.

Honolulu-based Hawaii News Now reported that Felina Salinas will spend 30 days behind bars and would have to pay a $500 fine for the crime.

Salinas had attempted to board a private plane with Quiboloy in 2018 when she told federal agents that the suitcase was hers.

She declared that she was only carrying $40,000 and P1,000, when officers found out that the suitcase actually contained $335,000 and $9,000 in Australian dollars in socks, prosecutors said.

Federal law requires anyone taking more than $10,000 out of the country to declare it.

Salinas was initially charged with cash smuggling, which carries a penalty of up to five years in prison and forfeiture of cash and property, but this was reduced upon further investigation.

Only Salinas was arrested and charged for the crime, but Quiboloy was detained for a day and later left on a commercial flight for the Philippines.

His lawyer insisted that the sect leader did not commit any crime in the United States.

This is not the first time that the church of Quiboloy, a close friend of President Rodrigo Duterte, had been involved in legal issues.

In January, the Federal Bureau of Investigation arrested three administrators of Quiboloy’s church for allegedly submitting false visa applications to allow church members to come to the US and then forcing them to work long hours begging for and soliciting donations for charity Children’s Joy Foundation USA.

A former follower had also accused Quiboloy of rape in December 2019 and also claimed that she experienced forced labor when she was a member of the church.

The victim also accused him and four others of qualified trafficking in persons and child abuse. Quiboloy’s camp denied the allegations, dismissing them as part of a “grand conspiracy” against the church leader.

Quiboloy dismissed the “child sex ring” allegation as “a pack of lies.”

In 2008, Quiboloy was tagged in the killing of tribal leader Dominador Diarog in Davao City.

The church leader published a statement in various Davao newspapers denying involvement in the killing. — Xave Gregorio with reports from Gaea Katreena Cabico