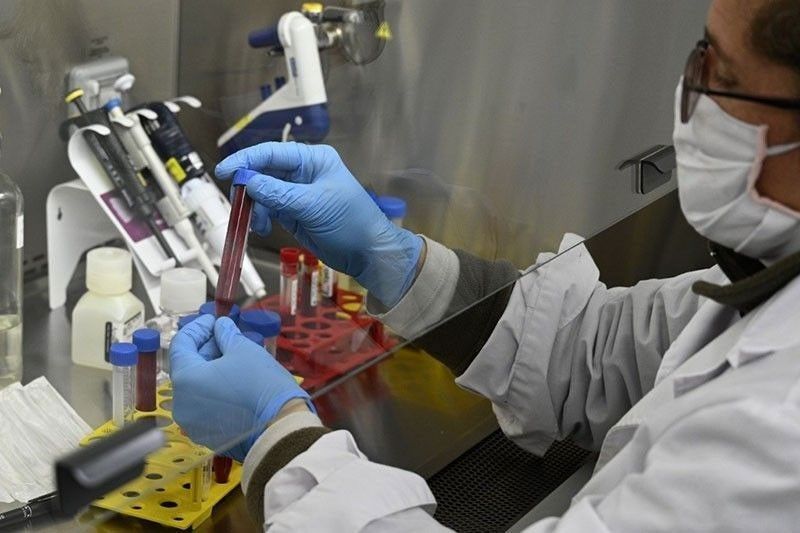 MANILA, Philippines — A senator on Tuesday renewed his call for additional funding to the country’s research and development efforts at the time of the coronavirus pandemic, vowing to propose institutional amendments in the 2021 budget for the matter.

Some P76 million had been slashed from the science and technology department’s research funds under the government’s proposed P4.5 trillion spending plan next year.

Speaking to CNN Philippines’ The Source, Senator Panfilo Lacson said the annual allocation for research in the country only makes up for 0.4% of the national budget not only for DOST but in other agencies as well.

(The problem with us Filipinos is our concept of research and development is to search things in Google instead of harnessing our homegrown talents and support them through funds.)

Lacson had made the same call during the DOST’s budget hearing in the Senate, where he also stressed its importance now that a public health crisis is ongoing in the country and across the world.

“I am inclined to introduce an institutional amendment to augment the budget of the DOST because it’s budget for research had been slashed by P76 million,” he added.

Science Secretary Fortunato dela Peña had told lawmakers that the agency only got an approved P23.8 billion from the budget department out of the P36.2 billion it had first proposed.

Its funding for next year is far from what has been approved for other government agencies such as defense, interior and public works, to name a few, at a time when it is running clinical trials on lagundi, tawi-tawi, and virgin coconut oil for possible treatment of mild coronavirus patients.

It is also from the agency where funds will be shelled out for the Philippines’ participation in the COVID-19 solidarity trials of the World Health Organization, set to begin by end-October at an estimated P89 million.

(We will need vaccines and medicines for the pandemic but it will be expensive if we keep buying. It’s time we stopped shopping and start selling our own. We’re not lacking in scientists and researchers.)

The health department had originally proposed some P2.5 billion for possible COVID-19 vaccines by April 2021, but such were found to be lacking to vaccinate the millions President Rodrigo Duterte ordered to be covered.

Congressmen earlier today approved amendments to the 2021 budget to make funds for the said effort to P8 billion. This is, however, still P4 billion short of the nearly P13 billion needed to cover some 20 million Filipinos during the vaccine’s initial delivery.