During Jimbo Fisher's first practice at Texas A&M, he made a proclamation about who was in charge and what he expected."It ain't how...
More 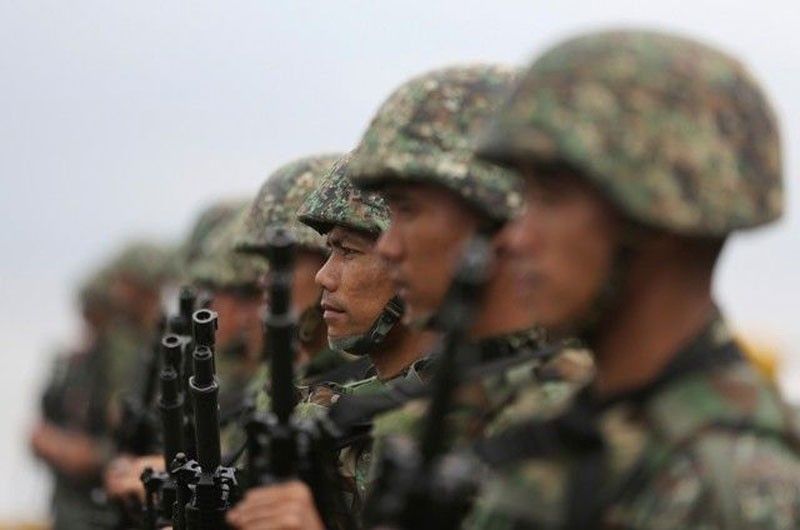 MANILA, Philippines — The threat of terrorism remains real and even direct for many countries, the United Nations counterterrorism chief warned yesterday.

Speaking in New York, Vladimir Voronkov said that despite important strikes against terrorism over the past two decades including in bringing perpetrators to justice and disrupting additional attacks  countries cannot afford to let down their guard.

He warned that the COVID-19 pandemic has only amplified the need for action, as terrorists take advantage of the crisis to exploit new technologies and linkages with organized crime groups.

“Terrorist activity has shown that we must remain extremely vigilant: the threat remains real and even direct for many states,” Voronkov said.

“Terrorists have sought to exploit disruptions arising from COVID-19. They have sought to benefit from the setbacks to the development and human rights agendas, riding on the wavetops of polarization and hate speech amplified by the pandemic,” he said.

He added that the threat has become even more difficult to prevent, with low-cost, low-tech attacks against soft targets by so-called lone wolves.

The United Nations Security Council convened on Tuesday (yesterday in Manila) the ministerial-level meeting to review global cooperation in combatting terrorism in the 20 years since members unanimously adopted a resolution following the Sept. 11 attacks against the United States.

Resolution 1373 called for criminalizing terrorism financing and for greater information sharing by states, among other measures. The Council also established a Counter-Terrorism Committee to monitor its implementation.

Michèle Coninsx, executive director of a special political mission that assists the committee, known as CTED, outlined how the terrorist threat has evolved during this period, which spans the dramatic rise of ISIL, or Daesh, in Iraq and Syria and its subsequent territorial defeat.

She said its destructive legacy will continue to occupy the global agenda, as victims and survivors seek justice and countries work to address the problem of foreign terrorist fighters who associated themselves with the extremist Islamist group.

Islamic State affiliates have sprung up in other parts of the world, including in parts of Asia and Africa, and other challenges have emerged.