When Jim Crews became the head coach at West Point in 2002, he met George W. Bush at the commencement, where Bush was...
More 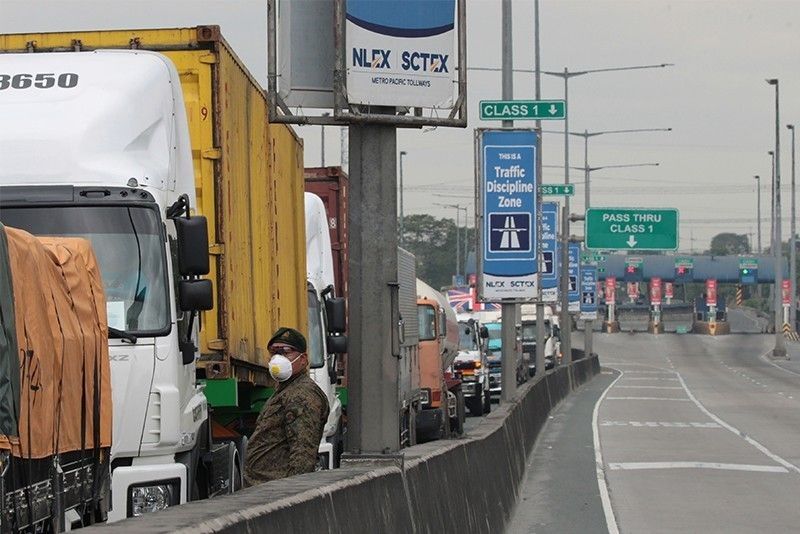 ‘Toll holiday’ in Valenzuela City over with lifting of NLEX suspension

MANILA, Philippines — Signalling the end of its “toll holiday” for motorists, the Valenzuela City local government officially lifted its suspension on NLEX Corp. on Wednesday afternoon after the two parties reached an agreement at a meeting earlier that day.

To recall, Mayor Rex Gatchalian on December 7 made good on an earlier threat and suspended NLEX Corp.’s business permit—and consequently, its operations within the city, citing the company’s failure to improve on its implementation of the RFID toll system and the resulting traffic congestion.

With its permit suspended, the corporation was prohibited from collecting tolls starting then, but the mayor later issued a separate order calling on the corporation to reimburse all “accidental collections” made during the toll holiday.

In a statement, the city government disclosed that the new agreement between the LGU and the tollway concessionaire includes the creation of a technical working group composed of personnel from both parties, along with the lifting of barriers in RFID lanes in toll plazas from 5 a.m. to 10 p.m. daily, and the reinstatement of cash lanes in “strategic locations.”

“Both parties believe that this is the right direction to take to ease the burden of the riding public,” the statement read, adding that both parties agreed on an RFID system and account management upgrade to address “growing consumer complaints.”

This comes after the government began to prohibit most cash payments in toll roads to lessen the risk of coronavirus transmission, all part of an ongoing thrust of the department to come up with a seamless toll system where motorists would only have to load only one virtual wallet. — Franco Luna